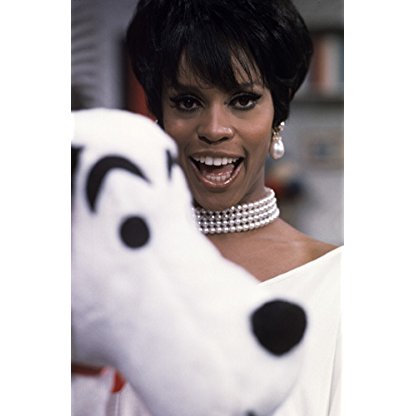 Chelsea Brown was born on December 06, 1942 in  Chicago, Illinois, United States, is Actress, Soundtrack. Chelsea Brown was born in Chicago, Illinois, USA as Lois Brown. She passed away from pneumonia March 28, 2017 in Chicago, Illinois.She was an actress, comedienne, singer and dancer perhaps best known for being the first African-American series regular in the iconic, ground-breaking American TV series Laugh-In. With her big, beautiful smile, she was often the sensible foil to the wackier talents of Ruth Buzzi, Arte Johnson, Jo Anne Worley and Goldie Hawn.Among her many other film and TV credits are The Return of Captain Invincible (1983) and Dial Hot Line (1970). She was married to actor Vic Rooney until his death .After Laugh-In she moved to Australia where she lived for many decades and enjoyed a long and successful career in film, TV and the stage. She recorded albums and had a very popular cabaret act in which she toured the world.Her late husband, Vic Rooney played her husband on the Aussie soap E Street (1989). After her husband's death, she moved back to her hometown of Chicago, Illinois where she had a large, extended family and many friends.
Chelsea Brown is a member of Actress 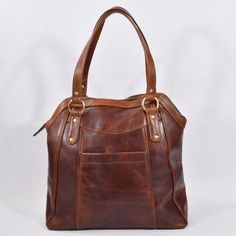 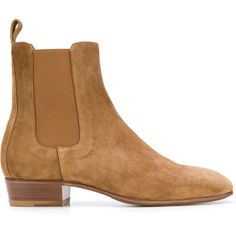 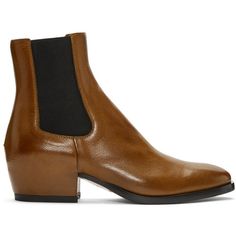 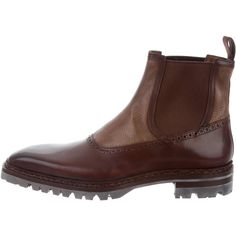 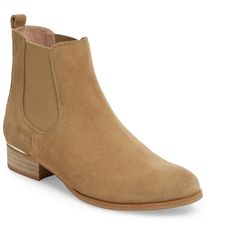 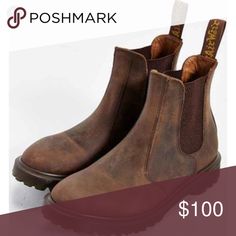 Brown emigrated to Australia in the 1970s and became a familiar figure on Australian television, with appearances on Graham Kennedy's Blankety Blanks, Jimmy Hannan's Celebrity Squares plus ongoing roles in soap operas Number 96 (in 1977), and Network Ten's E Street (in 1990–1991) and various advertisements. She had a guest role in the Australian-filmed revival of Mission: Impossible (1988). Film roles in Australia included The Return of Captain Invincible (1983) and Welcome to Woop Woop (1997).

Chelsea guested on BBC television comedy Sketch show "The Two Ronnies" on 16 September 1972 singing The Carpenters song "Let Me Be the One". Chelsea met and became engaged to Australian Property Developer Kel Hirst whilst holidaying in Acapulco, Mexico in 1973. Chelsea moved to Australia shortly after that, Kel became her manager and they were married in 1977. They divorced in the early 1980s. Kel features as the male vocal on Chelsea's record "Day Dreaming" (October 1975).

Brown was born as Lois Brown in Chicago, Illinois to Mildred and Edward Brown. She appeared in a segment of a first-season episode of Love, American Style titled "Love and the Militant", with fellow Laugh-In alumnus Stu Gilliam. Other guest roles included appearances in Marcus Welby, M.D., Ironside, Matt Lincoln, Match Game (in 1974) and, in the UK, The Two Ronnies. She also appeared in the films Sweet Charity (1969), Dial Hot Line (1970) and The Thing with Two Heads (1972).

In the mid 1990s she was married to fellow E Street actor Vic Rooney, who died in 2002, after which she returned to the United States.