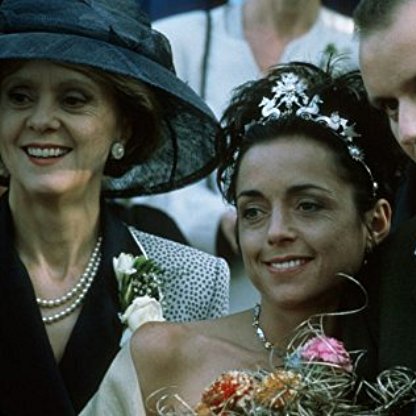 Coleman's first major television role was as Sue in Southern Television's Worzel Gummidge. This ran for four series (and a Christmas special) from 1978 to 1981 on the ITV network. Other early work included A Choice of Evils (Play for Today, BBC, 1977) and Two People (LWT, 1979), as Emma Moffatt). She had a crush on Stephen Garlick, her co-star in Two People. For the role, she had to choose a stuffed toy for Emma to carry; she named it "Haggis" and still had it when interviewed in 1990.

Other television appearances in the 1980s and '90s included roles in The Bill and Inspector Morse, the short-lived comedy series Freddie and Max, with Anne Bancroft, a drama about homelessness, Sweet Nothing and another lesbian role, as Barb Gale in the political satire Giving Tongue (1996). She also appeared in Simon Nye's sitcom How Do You Want Me? (1998–2000), alongside Dylan Moran and Emma Chambers, and voiced the lead female character, Primrose, in the animated adaptation of Brambly Hedge. Coleman's final television appearance was in the adaptation of Jacqueline Wilson's Double Act, where she played the twins' Teacher, Miss Debenham.

This was soon followed by her role as the teenage rebel Marmalade Atkins, firstly in Marmalade Atkins in Space (a one-off drama shown in 1981), and then in two series, Educating Marmalade (1982–83) and Danger: Marmalade at Work (1984). All three were made by Thames and written by Andrew Davies.

In 1987 Coleman's boyfriend Jonathan Laycock died as the result of a cycling accident; he was 23 years old. After his death Coleman went through periods of depression, and developed the eating disorders anorexia and bulimia; she also attended AA meetings because "she couldn't bear being with all those fat people at Overeaters Anonymous".

In 1990, Coleman appeared as Jess, a girl from Lancashire brought up by a strict Pentecostal mother, in the acclaimed BBC television drama Oranges Are Not the Only Fruit, based on Jeanette Winterson's novel of the same name. Coleman won a Royal Television Society, Best Actress award and was nominated for a BAFTA for her portrayal of the young lesbian character. She also read the novel for release by BBC Audiobooks.

Coleman portrayed the character of Lorna in Our Own Kind (Roy MacGregor), at the Bush Theatre in London (April 1991). She co-starred with Kevin Whately, Nisha Nayar and Jane Horrocks.

Probably Charlotte's most internationally known role was as the endearingly kooky Scarlett in the film Four Weddings and a Funeral (1994) with Hugh Grant, Simon Callow and Kristin Scott Thomas. She continued to act steadily throughout the rest of the 1990s in films, with her last major film being Jasmin Dizdar's Beautiful People (1999), set in London in 1993, at the time of the Bosnian War, playing the role of Portia Thornton.

On 13 November 2001, Charlotte visited her family where they watched a film together. Her father later stated that she had been in great spirits, because of her new flat in Holloway, north London, which she had decorated, and there was a possibility of a career upturn after a few years of a career stall. Later that evening, she complained of feeling unwell, but went home to her flat against her parents' advice. The next morning, Wednesday, 14 November 2001, her parents telephoned her to see if she was feeling better; but there was no reply. Concerned, her mother went to Charlotte's flat, to find her lying unconscious on the floor; her asthma inhaler was in a different room. She was taken by ambulance to Whittington Hospital in north London, where she was pronounced dead on arrival, from a massive attack of bronchial asthma.

The New London Performing Arts Centre introduced the Charlotte Coleman Scholarship in 2003. A showcase event is held every November from which one performer is chosen to receive the award. All NLPAC members are eligible for the prize of a year's classes in dance, drama and music. 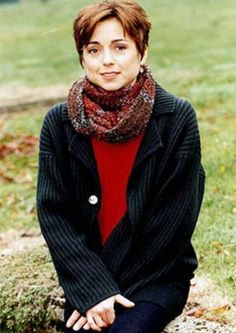 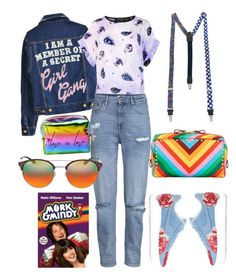 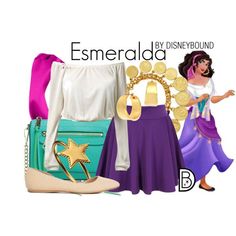 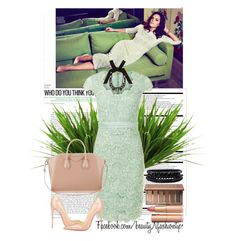