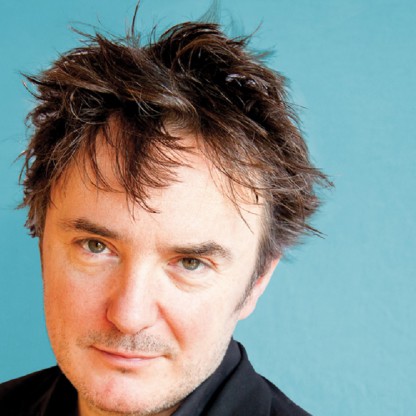 Dylan Moran was born on November 03, 1971 in Navan, Irish, is Comedian, Writer, Actor. Dylan Moran is a stand-up comedian most famous for his performances in the television sitcom ‘Black Books’ and in the movie ‘Shaun of the Dead’. Loved by his fans for his sarcastic humour and observational comedy, he is also one of the shiest ever comedians to have graced the big screen. His reluctance to give interviews and the measures he takes to keep his personal life out of the limelight is well-known in the industry. Counted among the Channel 4’s Greatest Stand-Ups twice, he had joined the comedy world when he was just 20. After quitting school in his teens and wasting away some years he began performing at the Comedy Cellar in Dublin. He was well received from the outset and won the ‘So You Think You're Funny’ Best Newcomer's award at the Edinburgh Festival after just a year. The confused youngster had finally found his calling and plunged head-on into a career in comedy. He created a one-man show called ‘Gurgling for Money’ which was his first major stand-up tour of the U.K. His popularity led to offers of television roles and he soon branched out into movies as well. The lovable comedian however disappoints his fans on just one account—he hates to give interviews or talk about his personal life—a fact that has been parodied on one of his DVD releases.
Dylan Moran is a member of Stand-up Comedians 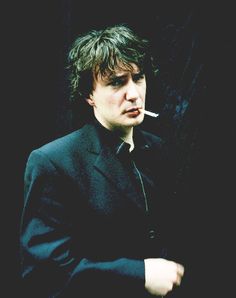 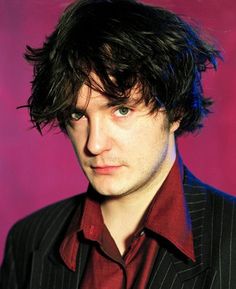 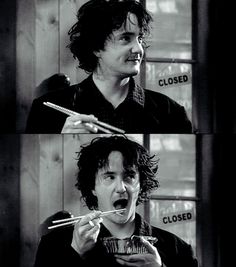 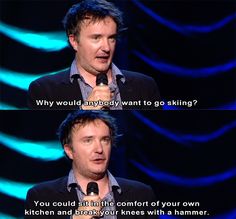 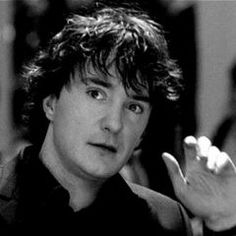 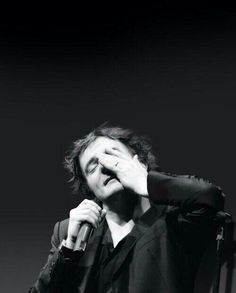 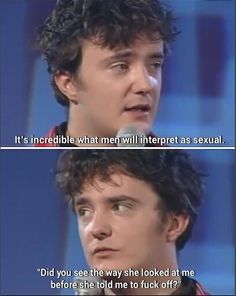 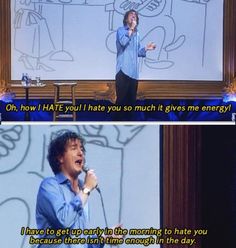 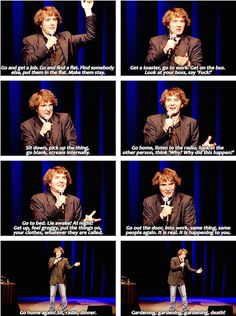 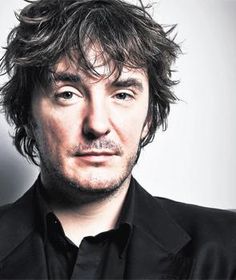 Dylan Moran came to comedy at age 20 after watching Ardal O'Hanlon and other comedians perform at Dublin's Comedy Cellar, a small fifty-seater comedy club with no microphone in the upstairs of The International Bar on South Wicklow Street. He began his stand up there in 1992 and, although nervous, got a good reception. In 1993, he won the So You Think You're Funny award at the Edinburgh Festival. He went on to become the youngest person to win the Perrier Comedy Award in 1996 at the Edinburgh Festival at age 24. Gurgling For Money was Moran's first major one man stand up UK tour in 1997. He went on to perform at many other festivals including the Hay Festival, Montreal comedy festival, Vancouver Comedy Festival and the Edinburgh Festival. Between 1995 and 1997 Moran wrote a weekly column for The Irish Times.

At the Edinburgh Festival Fringe he has won the 'So You Think You're Funny? Award' in 1993, and the Perrier Award in 1996, but later dismissed the latter as "a load of media rubbish," stating Bill Bailey deserved it more.

Moran won his first major television role in 1998 playing Ian Lyons in the BBC 2 sitcom How Do You Want Me?, with Charlotte Coleman. He went on to appear in a small role in the 1999 movie Notting Hill as Rufus the thief. In 2000, Black Books was launched on Channel 4. The sitcom, about a depressed, bitter, alcoholic, chain-smoking, and misanthropic book shop owner, Bernard Black, was based on a dream Moran had in the mid eighties during a weekend away in Limerick. It was brought into existence with the aid of co-writer and fellow Irishman Graham Linehan, and producers Mark Buckley and Albert Kenny of Kenley Studios. The second series was televised in 2002, and the third, which aired in 2004, was greeted with great enthusiasm by critics and fans alike. In the same year Moran appeared in his first major film role playing David in the horror comedy, Shaun of the Dead.

A live DVD of the Monster II tour, filmed on 28 May at Dublin's Vicar Street, was released that year, as Moran's first live stand-up DVD. After a successful run in New York City in 2004 as part of the British/Irish Comedy Invasion (including performances by top British and Irish comedians such as Eddie Izzard, fellow Black Books star Bill Bailey and Irish Comedian Tommy Tiernan) Moran returned to New York for a month-long run at the Village Theatre. He then performed a two-week London West End run at the Wyndham's Theatre, 1–13 November 2004.

His third major tour, Like, Totally, opened at the Buxton Opera House on 3 May 2005, and as with his previous tours the stand-up routine was accompanied by projected cartoons drawn by Moran. A DVD of the tour was released in December 2005. Moran appeared as the character of Gordon in the comedy film Run Fatboy Run, released in September 2007 which cast Moran as the best friend to Dennis (Shaun of the Dead co-star Simon Pegg), having played an adversary to Pegg's character in Shaun of the Dead.

A popular poll commissioned by Channel 4 ranked him the 14th Greatest Comedy Stand-up. Moran was declared "the greatest Comedian, living or dead" by the French newspaper Le Monde in July 2007. He has also twice won the BAFTA TV Award for Best Situation Comedy, both for Black Books.

In June 2008, Moran appeared with Ardal O'Hanlon and Tommy Tiernan at the Echo Arena in 'The Three Fellas', a one-off comedy event, part of the city's 'European Capital of Culture 2008' celebrations. Between October and December 2008, Moran embarked on a new UK tour entitled What It Is, starting at the Grand Opera House in York, and ending at Oxford's New Theatre. Other notable venues include Colston Hall at Bristol, Nottingham's Royal Concert Hall, the Waterfront Hall Auditorium in Belfast and the Corran Halls in Oban. The tour was extended into 2009 and has now been released on DVD.

A compilation DVD of highlights from Moran's three previous stand up shows was made available in November 2010 called Dylan Moran: Aim Low.

In 2012, Moran performed shows in Russia (following two sold-out performances in neighbouring Estonia). The show's promoters indicated that they believed it to be the first time an Irish stand-up had performed live in a Russian venue; his routine referenced Russia's new law banning "homosexual propaganda" and jailed oil tycoon Mikhail Khodorkovsky.

In July 2015, Moran took his latest stand-up show, "Off The Hook", to South Africa for the first time, performing three sold-out shows at the country's National Arts Festival. 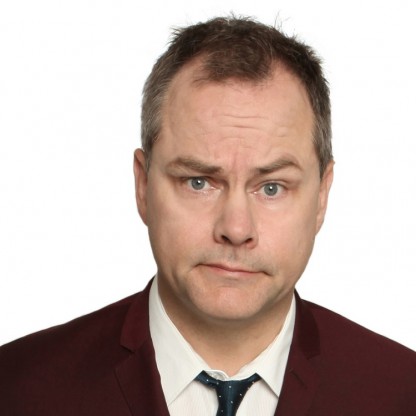