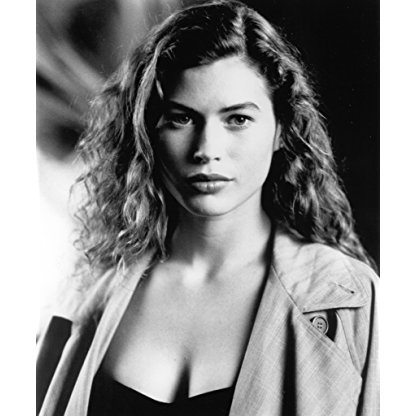 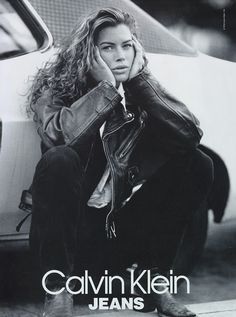 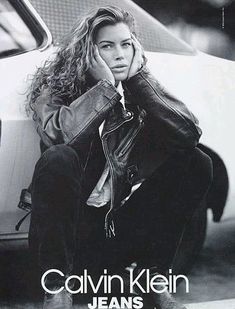 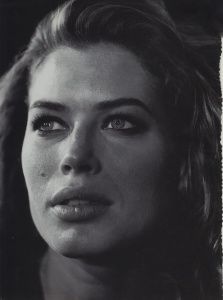 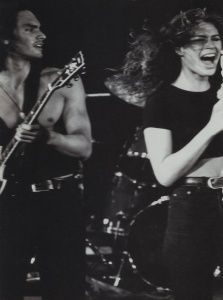 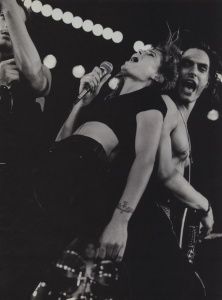 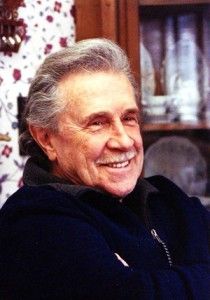 Otis began modeling at age 16. Discovered in San Francisco, she was initially signed to Elite Model Management by John Casablancas. She first achieved fame while working for Elite in Paris, when she appeared on the cover of French Elle in April 1986. Over the next several years, she appeared on covers in the American and foreign editions of Vogue, Harper's Bazaar, Cosmopolitan, Allure, Mirabella, and Marie Claire.

In 1989, Otis made her acting debut in the film Wild Orchid opposite Future husband Mickey Rourke. Stills from the film's climactic sex scene were sold to Playboy, and were the subject of a lawsuit filed by Otis. Otis would later appear in another Rourke film, Exit in Red.

Otis was married to Wild Orchid co-star Mickey Rourke from June 1992 to December 1998. In 1994 Rourke was arrested for spousal abuse. The charges were later dropped. The couple reconciled and also starred together in Exit in Red, but their marriage ended in December 1998. During their time together according to Otis' autobiography Rourke was abusive, holding a gun to her head on one occasion. Otis was also accidentally shot by one of Rourke's guns. She married Matthew Sutton in 2005 and has two children.

After the end of her marriage to Rourke, Otis gradually resumed modeling. In 2000, she became one of the oldest Models to appear in the Sports Illustrated swimsuit issue, although in 1989 Christie Brinkley who was 34 and Cheryl Tiegs at 42 were featured prominently in the 25th Anniversary edition of Sports Illustrated. Shortly thereafter, she began recovering from anorexia nervosa. As part of her recovery, she experienced a weight gain that offered her the opportunity to work as a plus-size model, most notably as the face for iconic Marina Rinaldi clothing (of MaxMara Group) and in commentary and editorials for Mode Magazine; in 2003, Otis became a spokesperson for National Eating Disorders Awareness Week. She also appeared periodically as a correspondent on Channel 4 News in San Francisco.

In 2005, she represented the Breil jewelry line. Otis is the model on the poster above the character Rusty Griswald's bed in the 1989 film National Lampoon's Christmas Vacation.

Otis and Writer Hugo Schwyzer co-authored Beauty, Disrupted: A Memoir, an autobiography that detailed Otis' marriage to Rourke that was published in October 2011 by HarperCollins.