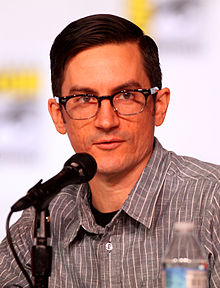 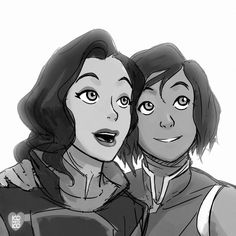 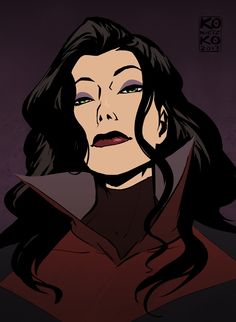 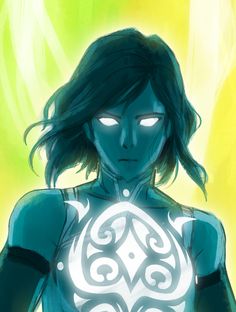 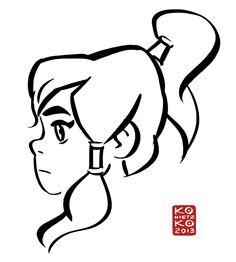 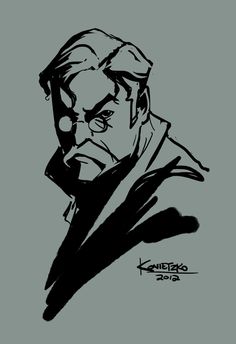 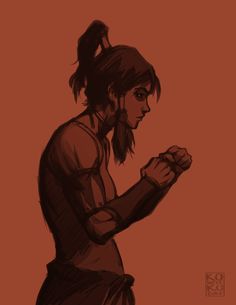 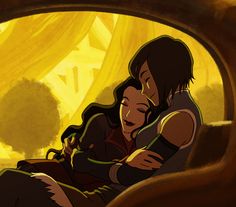 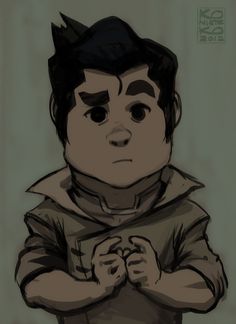 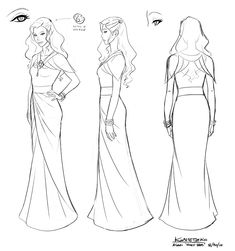 Konietzko graduated from Roswell High School in Roswell, Georgia, north of Atlanta, and then went on to earn a Bachelor of Fine Arts degree in Illustration from the Rhode Island School of Design in 1998.

Between 2001 and 2014, Konietzko, together with Michael Dante DiMartino, was mainly occupied with writing and producing the animated series Avatar: The Last Airbender and its sequel The Legend of Korra for Nickelodeon. Konietzko's and DiMartino's long-standing creative partnership is collectively referred to as "Bryke" by fans, in reference to "shipping" naming conventions.

As of 2015, Konietzko was working on writing and illustrating a sci-fi graphic novel series, Threadworlds, that is to be published by First Second Books, but there is no release date.