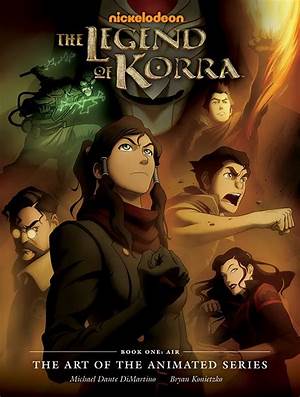 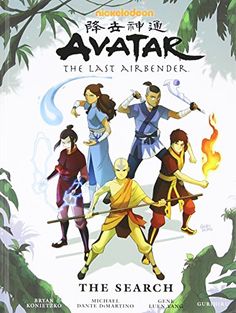 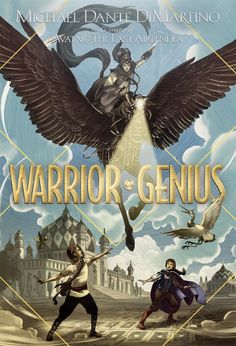 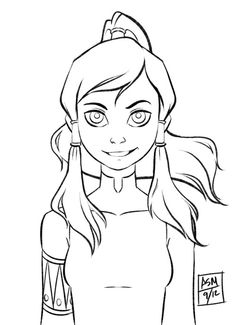 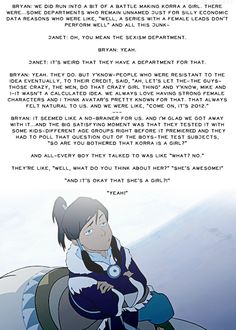 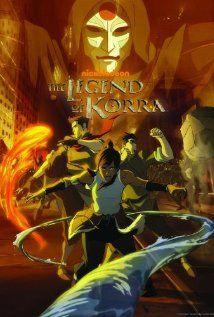 Before Avatar, Mike worked for twelve years at Film Roman, helping to direct King of the Hill, Family Guy, and Mission Hill in addition to his own animated short, Atomic Love, which was screened at a number of high-profile film festivals. The dedication to his father's memory can be seen in the last episode of Avatar: The Last Airbender. In a 2010 interview the President of Nickelodeon, Cyma Zarghami, confirmed that DiMartino and Konietzko were developing a new series for the network, called The Legend of Korra. The series premiered on April 14, 2012, running 12 episodes for the first book "Air" and 14 for the second book "Spirits", which premiered on September 13, 2013 to 2.60 million viewers in the U.S., then the third book "Change" and the fourth and final book "Balance" of 13 episodes each.

On October 4, 2016, Michael Dante DiMartino released a new original novel, "Rebel Genius." The story features a 12 year old protagonist, Giacomo, who discovers he has a magical 'Genius,' the living embodiment of an artist's creative spirit, in a world where artistic expression is outlawed.