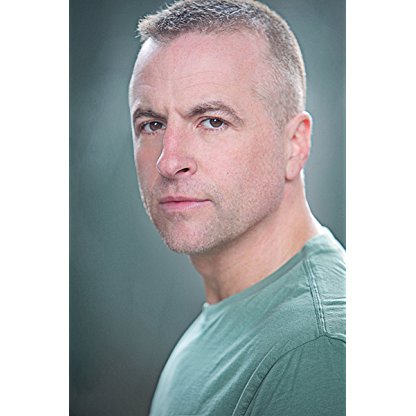 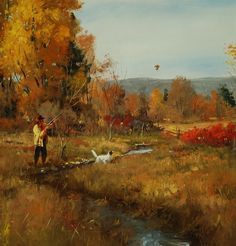 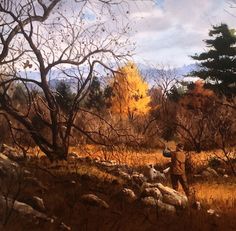 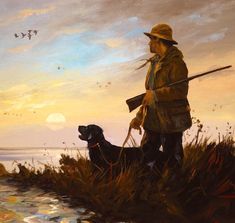 During his freshman year, he averaged 256.3 yards in total offense per game. He was ranked number 2 in the Mountain West (MW) and ranked 33 in the NCAA. He was ranked fourth in the MW and 61st in the nation on passing yards, with 201.7 passing yards a game. He had a 124.6 passer rating, with that he was ranked 4th in the MW for passing efficiency. He had two receptions for 17 yards and one touchdown. He had 2 tackles for the year. He was first team All-American freshman.

During his senior year, Smith completed 65.7% of his passes for 2,146 yards and 27 touchdowns with five interceptions. He rushed for 855 yards on only 115 carries for 22 rushing touchdowns. He was named the First Team All-state for class 6A. In 2010, he was the Gatorade Football Player of the Year. He was ranked number 8 in all of the state of Oregon.

On October 27, 2014, Smith was assigned to the San Jose SaberCats of the Arena Football League.

On March 12, 2015, Smith was signed by the Saskatchewan Roughriders of the Canadian Football League. Smith began the 2015 CFL season as the #3 QB on the depth chart, however, after injuries to starter Darian Durant and backup Kevin Glenn, Smith became the starting quarterback for the Roughriders (at which time their record was 0–5). Brett made his first CFL start against the Edmonton Eskimos on July 31, 2015. Smith would finish the season having completed 142 of 224 pass attempts (63.4%) for 1,822 yards with 15 touchdowns and 9 interceptions. Smith entered the 2016 season as the number two quarterback on the roster behind Darian Durant. Nevertheless, following a poor preseason campaign he was released by the Riders on June 19, 2016.

On July 4, 2016, Smith was signed to a practice roster agreement with the Ottawa Redblacks (CFL). Smith did not make an appearance with the Redblacks in his lone season with the club, and was let go prior to the Redblacks winning the 104th Grey Cup.