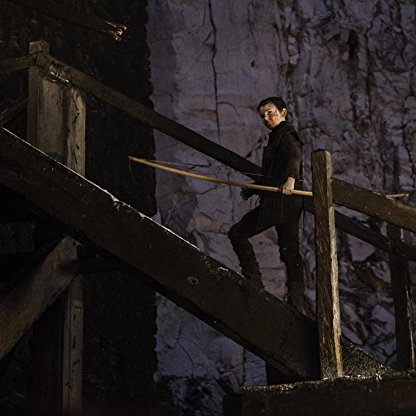 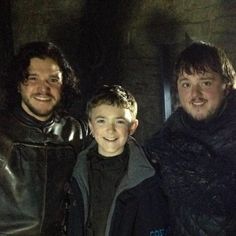 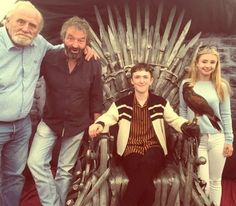 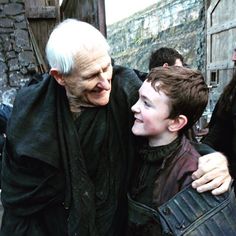 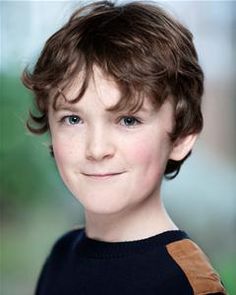 O'Connor has also appeared in several other roles, including Peter Cratchit in the BBC One series Dickensian, which premiered in December 2015. He will also star in the British children's adventure film Young Hunters: The Beast of Bevendean. He's appeared in a pop video with Noah and the Whale as well as several television commercials for Haribo, and as a lead character part in one episode of Holby City.