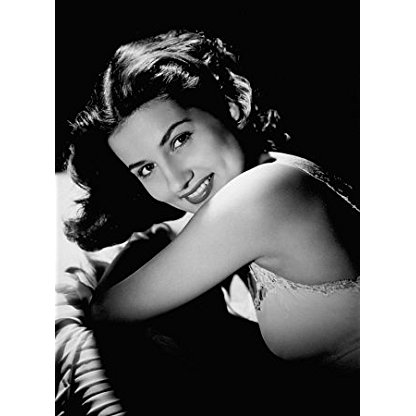 Brenda Marshall was born on September 29, 1915 in  Island of Negros, Philippines, Philippines, is Actress, Soundtrack. Brenda wanted to be a film actress, all right; it's just that she didn't want to be Brenda Marshall. Throughout her years in Hollywood, she insisted that her friends and coworkers address her not by her studio-fabricated cognomen, but by her given name of Ardis Ankerson (with the addition of the surname of her first husband, Gaines). A Warner Bros. contractee of the early 1940s, Ankerson/Marshall did her best work opposite Errol Flynn in The Sea Hawk (1940) and Footsteps in the Dark (1941). From 1941 through 1973, Brenda Marshall was married to actor William Holden, a curious union that evidently soured early on (Holden's friends blamed Marshall, and vice versa), and was distinguished by extended separations and numerous extracurricular romances.
Brenda Marshall is a member of Actress 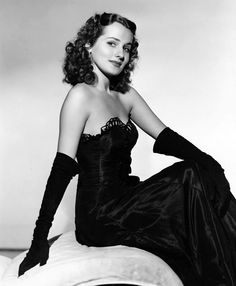 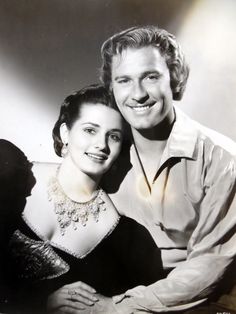 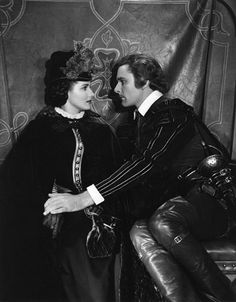 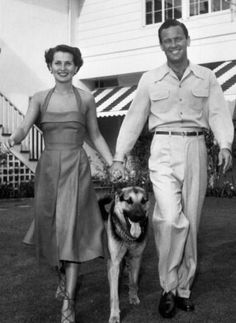 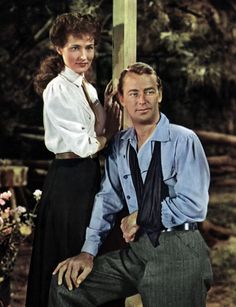 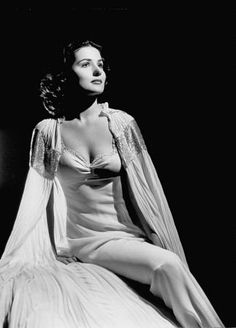 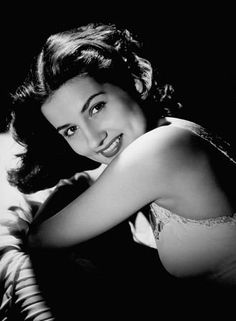 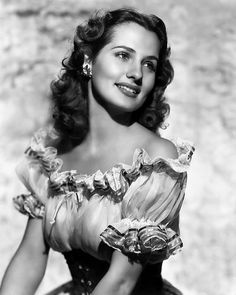 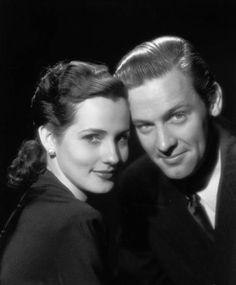 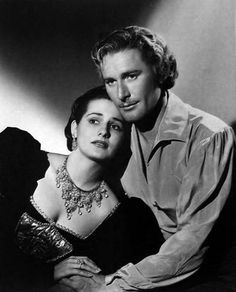 She was one of two daughters of Otto Peter Ankerson, overseer of a large sugar plantation near Bacolod. Her mother died in 1925 when she was young, so Ardis, along with her older sister Ruth, attended grammar school and began high school studies as boarding students at the Brent School in Baguio City. In the early 1930s, the girls were sent to San Antonio, Texas, to complete high school. She attended Texas Woman's College for her freshman and sophomore years, 1934–35, and was named the Freshman Class Beauty in 1934, chosen by modern Dancer Ted Shawn.

Brenda Marshall was her stage name, but she refused to use the name off-camera and insisted that her friends call her by her real name. First married to actor Richard Huston Gaines in 1936, and they had one daughter, Virginia; the couple divorced in 1940.

Marshall made her first film appearance in the 1939 Espionage Agent. The following year, she played the leading lady to Errol Flynn in The Sea Hawk. After divorcing actor Richard Gaines in 1940, she married william Holden in 1941, and her own career soon slowed. She starred opposite James Cagney in Captains of the Clouds (1942).

Marshall had a popular success in The Constant Nymph (1943), but she virtually retired after this, appearing in only four more inconsequential films. In one of these, she played scientist Nora Goodrich in the B picture cult classic Strange Impersonation (1946). In 1955, five years after her last film role, she made an appearance as herself (billed as Mrs. william Holden) in the fourth-season episode of I Love Lucy entitled "The Fashion Show".