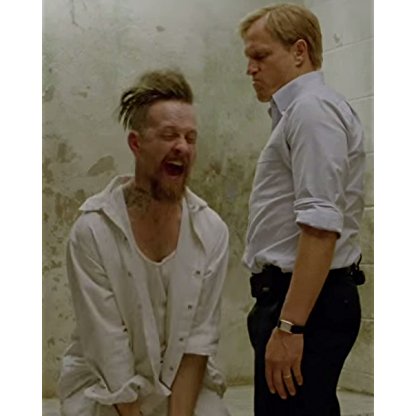 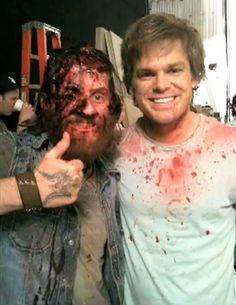 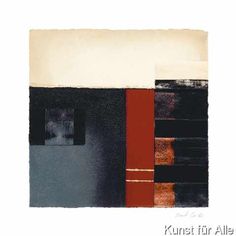 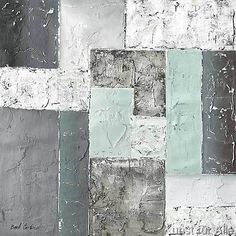 In 2010, Carter made guest appearances in It's Always Sunny in Philadelphia, Disney's Zeke and Luther, Justified, True Blood, and New Girl. He portrayed Rankin in one episode of the Showtime series Dexter, wherein his character was killed.

In 2012–13, Carter made guest appearances in The Mentalist, Bones, Longmire, and CSI: Crime Scene Investigation.

Nader Pouratian, Director of UCLA's Neurosurgical Movement Disorders Program, performed brain surgery on Carter twice, in January and March 2013. The first surgery was to implant electrodes in his brain, and the second was to put wires down his neck. Carter had first noticed tremors in his hands in 2006, which were misdiagnosed as symptoms of Lyme disease by three specialists. During the operation, Carter needed to be awake for the best results, so his doctors suggested that he play guitar during his operation to see when his tremors weakened.

In 2014, Carter made guest appearances in two episodes of HBO's True Detective opposite Matthew McConaughey as Charlie Lange, an ex-husband of murdered Dora Lange, the case around which the series revolves. Later, he portrayed Leland Gruen, an Aryan Brotherhood member, in three episodes of FX's Sons of Anarchy. Then he played John Stokes, a stockyard master, in the miniseries Ascension.

In 2015, Carter starred in the film Dixieland, and portrayed murder victim John McIntyre in Black Mass, directed by Scott Cooper, and based on a true story. Carter appeared in the drama The Revenant (2015), opposite Leonardo DiCaprio and Tom Hardy, directed by Alejandro González Iñárritu. He will also appear in the upcoming film Eat Me opposite Michael Shamus Wiles, directed by Adrian Cruz.