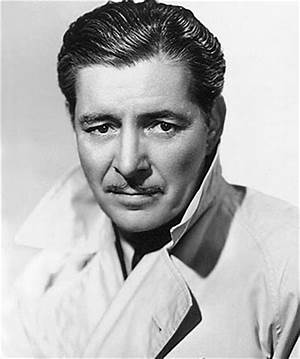 Booth Colman was born on March 08, 1923 in  Portland, Oregon, United States, is Actor. Born in Portland, Oregon, and educated at the University of Washington and University of Michigan, Colman served in the Japanese Language Division of U.S. Military Intelligence during World War II. After his discharge, he began acting on the New York stage. In 1951, he headed to Hollywood to make his film debut in 'The Big Sky' (1952). Between movie and TV assignments, Colman kept active with theater work. Since 1981, he played Ebenezer Scrooge more than 500 times on the stage of the Meadow Brook Theatre in Rochester, Michigan.
Booth Colman is a member of Actor 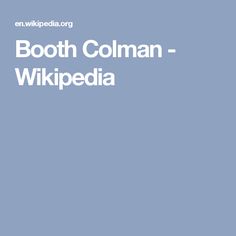 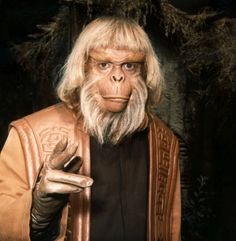 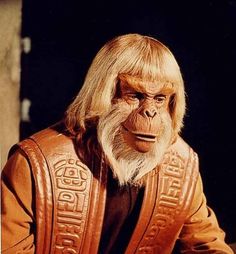 Colman was born in Portland, Oregon. As a child actor in local productions, he became active in local radio. He attended the University of Washington and University of Michigan. In 1944, after serving in the U.S. Army during World War II, he moved to New York, where he began a long career in Broadway theater, first appearing in a production of Irwin Shaw's war drama The Assassin. He was soon invited to join Maurice Evans' acting company, where he continued to act on stage, and later in films.

Colman played Scrooge over 600 times on stage in A Christmas Carol at the Meadow Brook Theatre in the Detroit area. He died in his sleep in Los Angeles at the age of 91 on December 15, 2014.