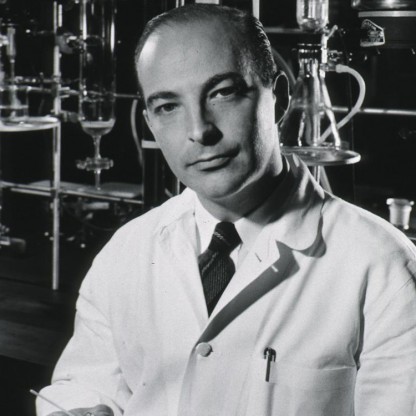 Arthur Kornberg was born on March 03, 1918 in New York City, United States, United States, is Biochemist. Arthur Kornberg was an American biochemist, born in New York City in early twentieth century. His parents, who came to the USA at the turn of the century from Austrian Galicia, were not-so-well-off traders. Kornberg began his education at a public school and funded his college education with the help of scholarships. His initial aim was to become a doctor, but while studying for his medical degree, he began to take interest in research and started a survey to see if jaundice was common among medical students. The paper, which was published a year after he earned his MD, caught the attention of the Director of National Institutes of Health. On his invitation, Kornberg joined NIH and served there for eleven years; in-between he took breaks to update his knowledge on enzymes. Later he began his teaching career as a professor at Washington University, but continued with his research. Here he was able to isolate DNA polymerizing enzyme, which earned him Nobel Prize three years later. Later he shifted to the University of Stanford and remained there for rest of his life. He was also socially very aware and lent his name to relevant movements.
Arthur Kornberg is a member of Scientists 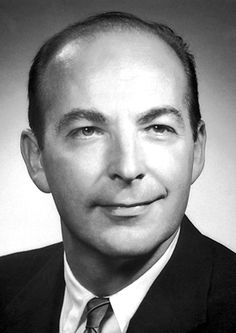 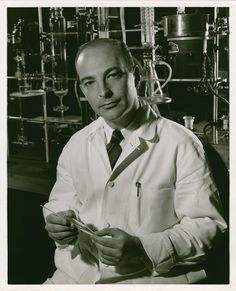 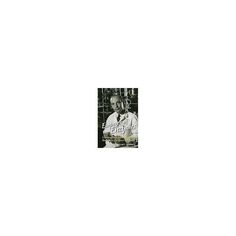 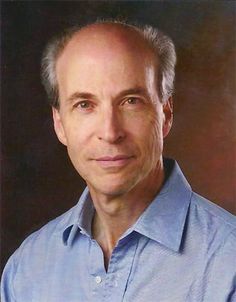 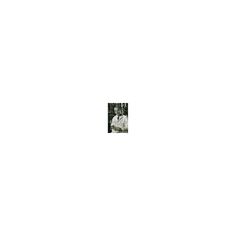 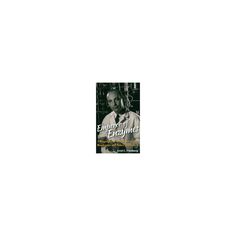 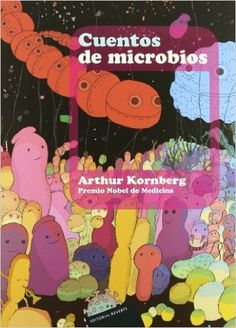 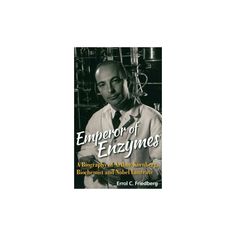 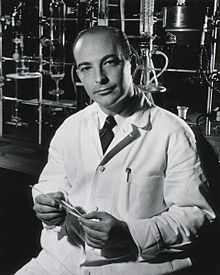 Born in New York City, Arthur Kornberg was the son of Jewish parents Joseph and Lena (née Katz) Kornberg, who emigrated to New York from Austrian Galicia (now part of Poland) in 1900 before they were married. His paternal grandfather had changed the family name from Queller (also spelled Kweller) to avoid the draft by taking on the identity of someone who had already completed military Service. Joseph married Lena in 1904. Joseph worked as a sewing machine operator in the sweat shops of the Lower East side of New York for almost 30 years, and when his health failed, opened a small hardware store in Brooklyn, where Arthur assisted customers at the age of nine. Joseph spoke at least six languages although he had no formal education.

Arthur Kornberg was educated first at Abraham Lincoln High School and then at City College in New York City. He received at B.Sc. in 1937, followed by an M.D. at the University of Rochester in 1941. Kornberg had a mildly elevated level of bilirubin in his blood— jaundice due to a hereditary genetic condition known as Gilbert's syndrome—and, while at medical school, he took a survey of fellow students to discover how Common the condition was. The results were published in Kornberg's first research paper in 1942.

Kornberg's mother died of gas gangrene from a spore infection after a routine gall bladder operation in 1939. This started his lifelong fascination with spores, and he devoted some of his research efforts to understanding them while at Washington University. From 1962 to 1970, in the midst of his work on DNA synthesis, Kornberg devoted half his research effort to determining how DNA is stored in the spore, what replication mechanisms are included, and how the spore generates a new cell. This was an unfashionable but complex area of science, and although some progress was made, eventually Kornberg abandoned this research.

Kornberg's internship was at Strong Memorial Hospital in Rochester, New York, between 1941–1942. After completing his medical training, he joined the armed services as a lieutenant in the United States Coast Guard, serving as a ship's Doctor in 1942. Rolla Dyer, the Director of National Institutes of Health, had noticed his paper and invited him to join the research team at the Nutrition Laboratory of the NIH. From 1942 to 1945, Kornberg's work was the feeding of specialized diets to rats to discover new vitamins.

On November 21, 1943, Kornberg married Sylvy Ruth Levy, also a biochemist of note. She worked closely with Kornberg and contributed significantly to the discovery of DNA polymerase. The day after he was awarded the Nobel prize, she was quoted in a newspaper as saying "I was robbed".

The feeding of rats was boring work, and Kornberg became fascinated by enzymes. He transferred to Dr Severo Ochoa's laboratory at New York University in 1946, and took summer courses at Columbia University to fill out the gaps in his knowledge of organic and physical chemistry while learning the techniques of enzyme purification at work. He became Chief of the Enzyme and Metabolism Section at NIH from 1947–1953, working on understanding of ATP production from NAD and NADP. This led to his work on how DNA is built up from simpler molecules.

Arthur and Sylvy Kornberg had three sons: Roger David Kornberg (1947), Thomas B. Kornberg (1948), and Kenneth Andrew Kornberg (1950). Roger is Professor of Structural Biology at Stanford University, and the 2006 laureate of the Nobel Prize in Chemistry. Thomas discovered DNA polymerase II and III in 1970 and is now a professor at the University of California, San Francisco. Kenneth is an Architect specializing in the design of biomedical and biotechnology laboratories and buildings.

In 1953 he became Professor and Head of the Department of Microbiology, Washington University in St. Louis, until 1959. Here he continued experimenting with the enzymes which created DNA. In 1956 he isolated the first DNA polymerizing enzyme, now known as DNA polymerase I. This won him the Nobel prize in 1959.

In 1960 he received a LL.D. again from City College, followed by a D.Sc. at the University of Rochester in 1962. He became Professor and Executive Head of the Department of Biochemistry, Stanford University, in 1959. In an interview in 1997, Arthur Kornberg (referring to Josh Lederberg) said: "Lederberg really wanted to join my department. I knew him; he's a genius, but he'd be unable to focus and to operate within a small family group like ours, and so, I was instrumental in establishing a department of genetics [at Stanford] of which he would be chairman."

The Arthur Kornberg Medical Research Building at the University of Rochester Medical Center was named in his honor in 1999.

When he was in his eighties, Kornberg continued to conduct research full-time at Department of Biochemistry at Stanford. He died on October 26, 2007 at Stanford Hospital from respiratory failure.