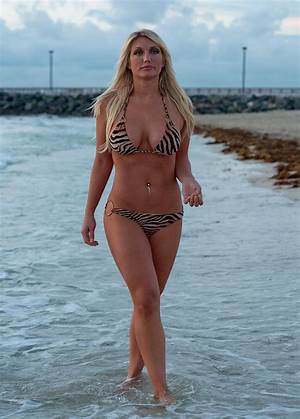 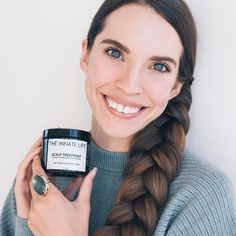 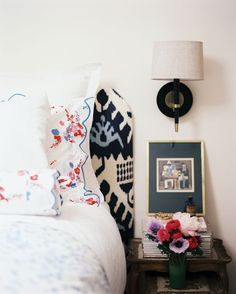 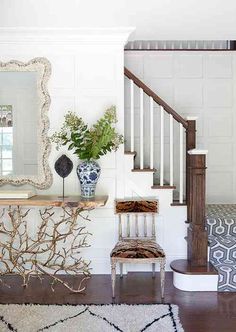 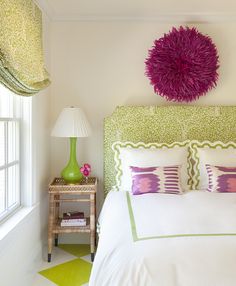 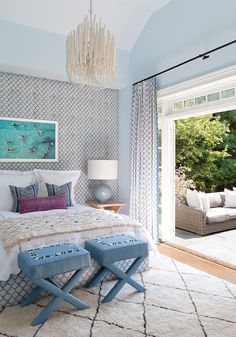 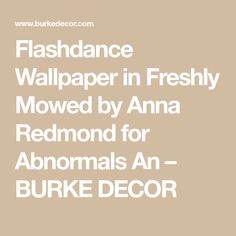 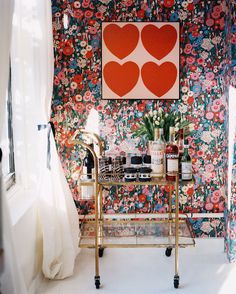 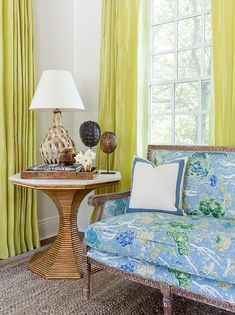 She worked as a trade union official in the Victorian roads department from 1988 until 1993.

She joined the Finance Sector Union as the National Industrial Officer in 1994.

She comes from an Australian family in Melbourne, Victoria.