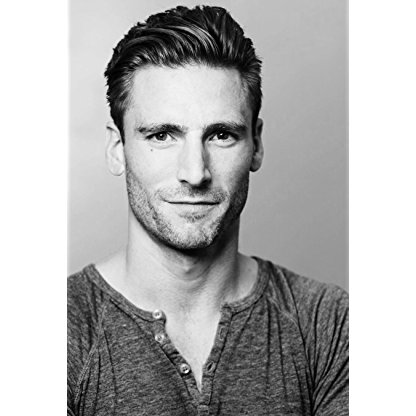 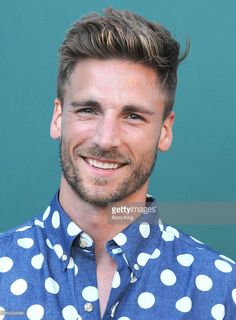 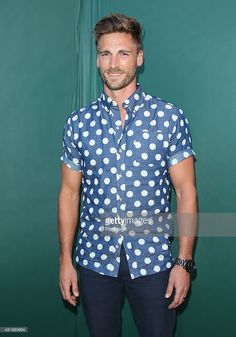 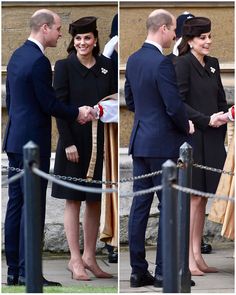 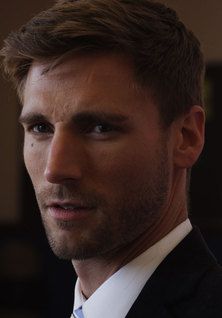 Andrew started his acting career in Montreal as a recurring lead on the series Student Bodies in 1996-1997, a series lead on Back to Sherwood and then Radio Active 1998-2000. A month after he arrived in Hollywood he booked a series lead on the TV show Maybe It's Me, then Sabrina, the Teenage Witch. Following a holding deal at Warner Bros., he worked on Wicked Minds, Adopted, Lies and Deception and then landed a recurring spot on the short-lived ABC sitcom Hot Properties.

In 2006, he starred opposite Academy Award nominee David Strathairn, playing a Neo-Nazi skinhead in the film Steel Toes. His performance won him a 2006 Phillip Borsos award at the Whistler Film Festival and the 2008 ACTRA Award for Best Actor.

Walker appeared in the 2007 Lifetime film Abducted: Fugitive for Love portraying the charismatic Jack Carlson, which was a huge hit among the female demographic. Subsequently Walker acquired a large fan base. He went on to guest star on ER, CSI: Miami, CSI: NY, Without a Trace and The Big Bang Theory.

In 2010, he guest-starred in the Fox comedy series Sons of Tucson, starred in the historic Canadian film The Mountie, the Spaghetti Western film The Gundown, and was associate Producer for the film Dug Up. In 2011, producing four documentaries and reality TV series in development, Walker was a series regular on Lifetime's cop drama Against the Wall, which was cancelled in December 2011 after thirteen episodes.

In 2012, he starred in the his first Hallmark Channel movie A Bride for Christmas alongside Arielle Kebbel. He starred in his next Hallmark movie, “A Dream of Christmas” with Nikki DeLoach in 2016. In 2017, he starred in five more Hallmark feature films: “Love Struck Cafe,” “Dashing Through the Snow,” “Appetite for Love," “Date With Love,” and “Love on Ice."