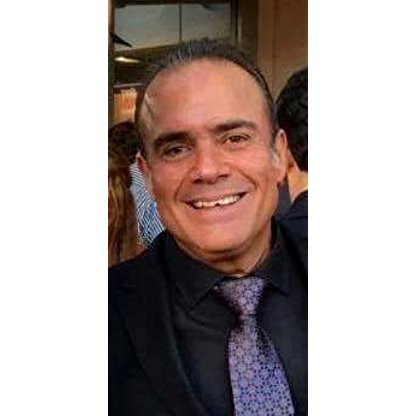 André Mattos was born on October 08, 1961 in  Rio de Janeiro, Rio de Janeiro, Brazil, Brazil, is Actor, Writer, Producer. André Mattos, is one of Brazil's most beloved actors of theater, television and film. Mattos was destined for the stage having been born to Emílio and Zélia de Mattos, theater actors on their own right. With hundreds of plays under his belt it was inevitable that Mattos would become a household name in Brazil starring in notable series O Quinto dos Infernos and Senhora do Destino. However it would be his scene stealing portrayal Fortunato in Elite Squad: The Enemy Within, for which he won Grande Prêmio do Cinema Brasileiro for Best Supporting Actor that would catch the attention of Hollywood and director José Padilha who would invite Mattos to participate in the first season of NARCOS. Mattos can be seen in PÉLE for producer Brian Grazer and in two lead roles in Brasil, "Nome da Morte", a film by Henrique Goldman and " Divórcio 190". With the director Pedro Amorim. André splits his time between his native Brasil and Los Angeles. Studied with Ruy Guerra at Gama Filho Film University in Rio,Brazil. Appeared in 20 films, 53 theatrical performances and more than 17 novels and series. Actor hired by Record Television Network, after 12 years hired by Globo TV. Acting professionally in theater, television and film since 1984. Studied in North Yorkshire at ARTTS INTERNATIONAL - Advanced Residential Theatre and Television Skilcentre, England, in the fields of TV, Cinema and Theater. Starred in the hype of the ¨Páginas Amarelas¨ lists a co-production of the JVA and Walt Disney Productions, all recorded in Florida - United States of America. Theatre Professor at the Acting School TABLADO of Maria Clara Machado. Director of Fazenda da Arte Artistic Productions Ltda. Received the trophy Super Cap Gold - The Brazilian's Oscar, awarded to those who stood out in various sectors and activities. At 2014 won the Best Actor Award for supporting role in Brazil II International Film Festival. Winner of the Cinema Brazil Quality Award 2003 for best supporting actor. Winner of the Brazil Quality Award 2001 in the category Revelation of humor on TV. Received the Best Actor awards from the Natal Film Festival and the actor prize revelation in Fescine 100 - 100 Years Film Festival when it was directed by Murilo Salles. In Theater, acted in "Girl and the Wind ¨ Classic Maria Clara Machado to celebrate the 60th anniversary of Teatro Tablado, have earned it a nomination for Best Actor of the Year 2012. Won the Coca - Cola Award - Best Actor of the year in 1998 and nominated for The English Culture Theater Award in the category of Best Actor. Nominated for best theater actor award in 1996 and 1998. Nominated for Best Producer Award in 1998 for the show "Em Cantos" - produced by his production company - this spectacle had 20 award nominations in Rio de Janeiro receiving 6 awards In the same year. In 1999 he received 7 award nominations with his show "Gulliver's Travels". In 2003 it was nominated for best actor to play "Pluft, the ghost". Production Director for the Roberto Marinho Foundation, Coca-Cola Industries Ltda. and Rio de Janeiro Municipal Secretary of Culture.
André Mattos is a member of Actor 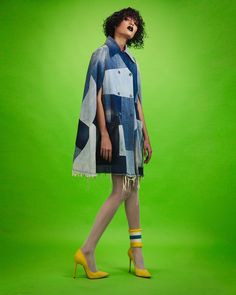 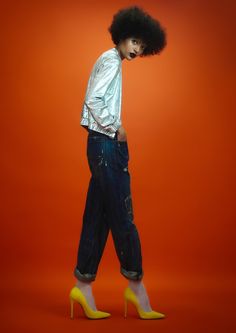 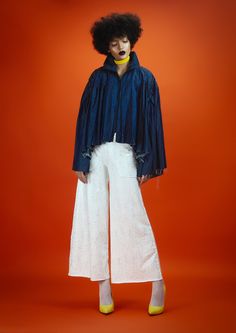 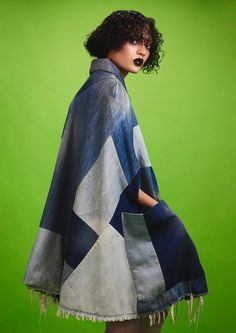 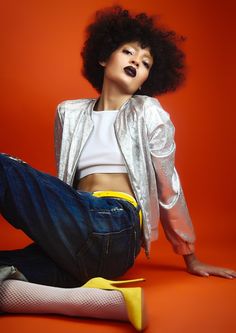 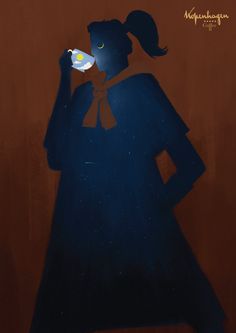 He was born to Emílio and Zélia de Mattos, two theathre actors and one of the founders of Teatro O Tablado. André has already acted on over one hundred of plays as of 2010. He was married to Heloísa Périssé between 1988 and 1990, and since 1991 is married to Roberta Repetto, with whom he has two daughters.