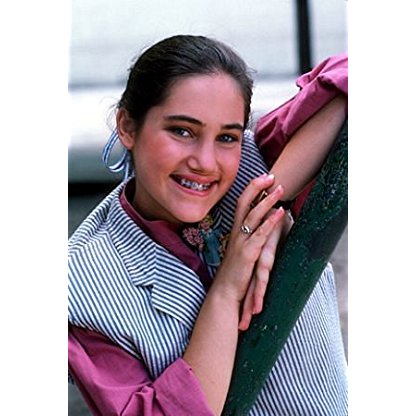 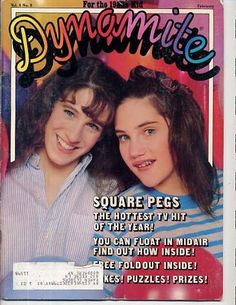 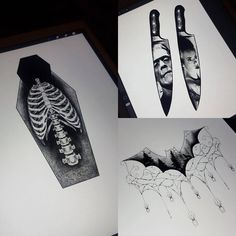 Born in Brooklyn, New York, Linker's first major acting role was as Kelly Lewis in the short-lived television series Lewis & Clark, which ran for one season from 1981 to 1982. Shortly thereafter, Linker was cast as central character Lauren Hutchinson on the teen comedy/drama Square Pegs. Square Pegs told the story of two high school freshmen, Hutchinson and Patty Greene (played by Sarah Jessica Parker), and their at times desperate attempts to fit in and achieve popularity. Linker wore fake braces and a fatsuit in order to appear less stylish. Though a critical favorite, low ratings led to the show's cancellation after only one season.

After Square Pegs, Linker voiced the character of "Robin" on the animated Mister T series in 1983. After the show ended she enrolled in Wellesley College, graduating in 1989 with a degree in French studies.

Other notable roles for Linker were as Sherie Lee Fox in the 1985 science fiction film D.A.R.Y.L., and as Jenny Pennoyer in the 1984 TV movie When We First Met. Most recently, Linker appeared as the character Esmerelda on the television series Don't Make Me Sick in 2009.

Linker attended Beverly Hills High School in Beverly Hills, California and Frenchwoods Festival of the Performing Arts camp. Since apparently quitting acting, she has worked in Internet marketing and worked as a second grade Teacher. In 2012, she obtained her Master of Social Work from the University of Southern California, and now works as an outpatient community therapist.