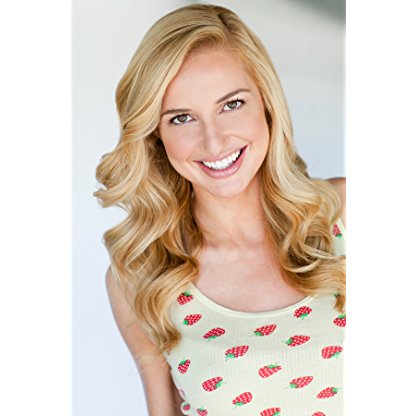 Amy Holt was born on August 15, 1953 in  Los Angeles, California, United States, is Actress, Producer. Amy Holt is a Southern California native who made her TV debut as a series regular on the pilot "Desire" for Fox. Her other credits include guest starring on Nickelodeon's "Sam & Cat" with Arianna Grande, "Days Of Our Lives" on NBC, and "NCIS: Los Angeles." You may have also seen her starring in Roger Corman's "Dinocroc vs. Supergator" on SyFy, and recurring in the Vimeo series "Break A Hip" with Oscar winner Octavia Spencer. In 2015 she launched her YouTube Channel to create a platform where she combines her love of acting with fashion, beauty, and entertainment tips.
Amy Holt is a member of Actress 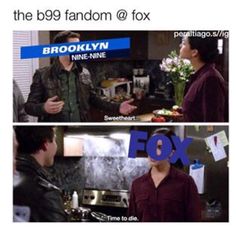 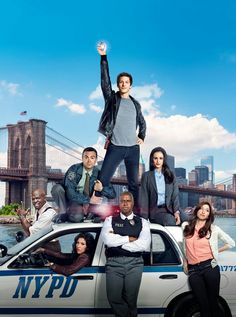 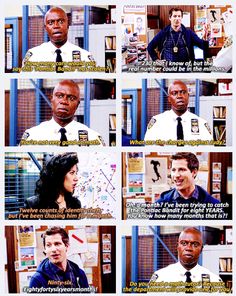 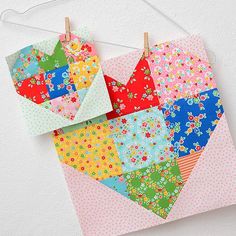 Holland's eponymous debut studio album, produced by the Doobie Brothers' former lead singer Michael McDonald, was released in 1980 and featured the hit "How Do I Survive", which peaked at No. 22 on the U.S. Billboard Hot 100 chart. Her second studio album titled On Your Every Word followed in 1983, featuring the single "Ain't Nothing Like the Real Thing" a duet with Chris Christian, which peaked at No. 88 on the Billboard Hot 100, and it also peaked at No. 21 on the Adult Contemporary chart. That same year she contributed two songs to the Soundtrack to the film Scarface. One of the songs Holland recorded for Scarface, "She's on Fire", was also featured in the video game Grand Theft Auto III. Holland went on to sing backing vocals on McDonald's albums, in addition to singing backing vocals on albums by other artists and bands such as First Call.

Holland's music career spans more than 30 years. She received a Grammy Award nomination for Best New Artist in 1981, following her eponymous debut album containing the single "How Do I Survive".

Holland has been married to Michael McDonald since 1983. The couple lives in Santa Barbara, California and has two children, Dylan and Scarlett.

In 1995, Holland was diagnosed with cancer, and after many years of therapy, she is now in good health.

In 2008, Holland released her third studio album, The Journey to Miracle River, on Chonin Records. Produced by her long-time friend Bernie Chiaravalle (singer/guitarist for McDonald since 1988), the album was recorded in Nashville over an 8-year period. Holland co-wrote 10 of the 12 songs with Chiaravalle along with other Writers John Goodwin, Jon Vezner, and McDonald. Other songs were also penned by Robben Ford and Chazz Frichtel. This album marked Holland's return to the music industry after several years of hiatus to raise a family and deal with health issues.

In 2016, she released her fourth studio album, Light On My Path. The album features a duet, "Prove That by Me" with Michael McDonald, in addition to background vocals by David Pack (Ambrosia), Joseph Williams (Toto), and David Crosby.