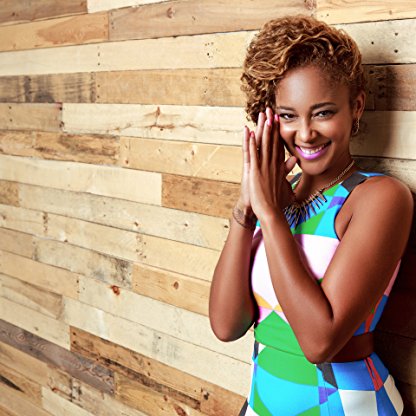 Amanda Seales was born on July 01, 1981 in  Los Angeles, California, United States, is Actress, Director, Writer. Amanda Seales, formerly Amanda Diva, (born July 1, 1981 in Los Angeles, California) is a Comedian, host, DJ, content creator, and more. Moving to Orlando at age 8, she attended Dr. Phillips High School, before going to SUNY Purchase for undergrad then acquiring her master's degree in African American studies with a concentration in hip hop from Columbia University. She began her career on the now cult famous Nickelodeon sitcom, My Brother and Me (1994) in the role of Deonne, later becoming widely known to the public as a VJ Amanda Diva, the face of hip-hop on MTV2 Sucker Free Sundays. Though spending some time as a recording artist and spoken word poet, in 2011, she changed her name from Amanda Diva back to Amanda Seales, also returning to television and soon after adding stand up comedian to her credits. She is the CEO of DivaWorks Inc her production company under which she performs and produces smart funny content for the stage and screen. She is very involved in work targeting the empowerment of young women, the end of racial discrimination, and is the social media ambassador for her mother's home island of Grenada, W.I.
Amanda Seales is a member of Actress

Seales's first film was a minor role as Katy in the 1993 movie Cop and a Half. The next year Seales was featured on the Nickelodeon sitcom My Brother and Me (1994) as Deonne Wilburn. In 2002 she appeared on Russell Simmons' Def Poetry Jam. Seales became publicly known as "VJ Amanda Diva" on MTV2 Sucker Free Countdown on Sundays. In 2016 she appeared in a recurring role on the HBO series Insecure, as Tiffany DuBois. Also in 2016, Seales began hosting her own show on truTV called Greatest Ever.

In 2007, Seales replaced Natalie Stewart of the musical duo Floetry on tour with Marsha Ambrosius, and in December of that same year Seales (as Amanda Diva) released her first extended play (EP) Life Experience. In 2008, she was featured on the song "Manwomanboogie" on Q-Tip's Grammy-nominated album The Renaissance. On March 3, 2009, Seales released Spandex, Rhymes & Soul.

In 2011, she changed her professional name back to her birth name.

In 2017, Seales teamed up with Truth, to start an anti-smoking campaign. 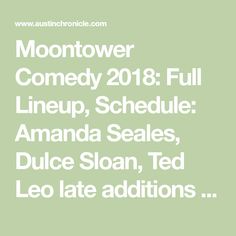 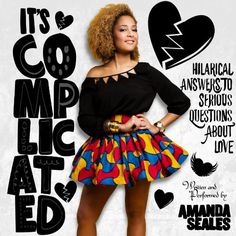 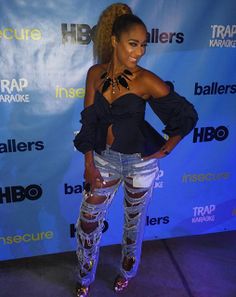 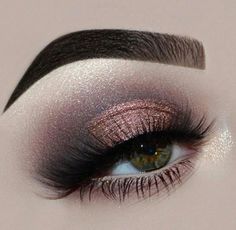 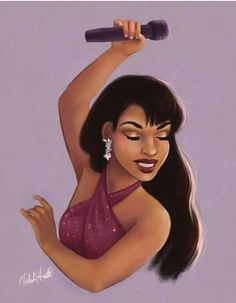 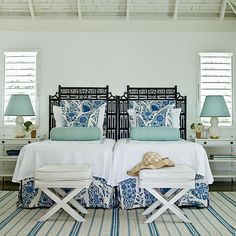