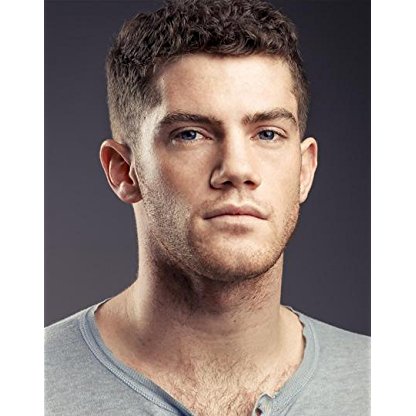 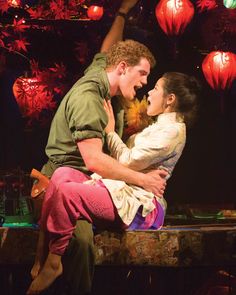 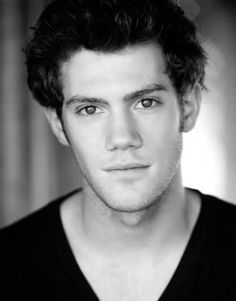 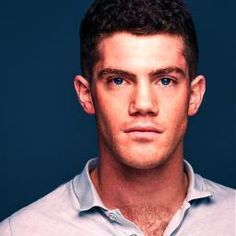 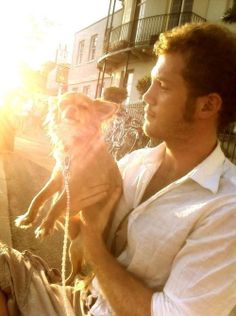 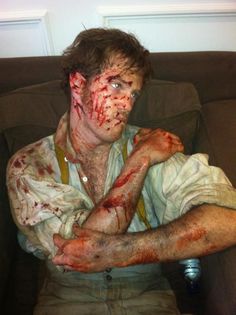 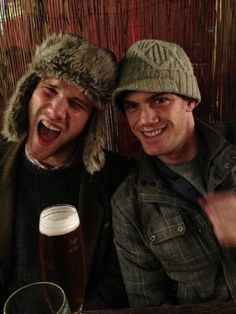 Originally from Exmouth, Devon, Brammer is the youngest of seven children. In 2005, he was one of 35 students from around England chosen to participate in the 20th anniversary celebration of Les Misérables at Queen's Theatre in the West End. In 2008, while a student at Exeter College, he competed in Any Dream Will Do, and made it to the final 20 contestants, although he was not selected to be on the show. However, Any Dream Will Do judge Bill Kenwright asked him to appear in the 2008–2009 UK tour of Joseph and the Amazing Technicolor Dreamcoat, where he played Zebulon and understudied both Benjamin and Joseph.

In 2009, he made his West End debut as Marius in Les Miserables, where he spent 18 months in the role. He said of Les Mis, "I should be sick to death of the show, but I can't get over it. It's my favourite." He also played the role of Jean Prouvaire in the Les Misérables 25th Anniversary Concert at The O2 on 3 October 2010.

On 5 December 2015, Brammer made his first appearance as Jack Diamond, the receptionist, in Casualty.

In December 2016, Brammer played the role of Oliver in the Finale special of Vicious. Oliver served as main characters Freddie and Stuart's brand new upstairs neighbour following the departure of Oliver's flat's previous occupant Ash (Iwan Rheon), whom Freddie and Stuart were close to.