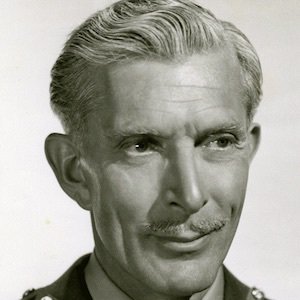 Alan Napier was born on January 7, 1903 in England. Played the butler Alfred on the Batman television series in the 1960's.
Alan Napier is a member of TV Actor 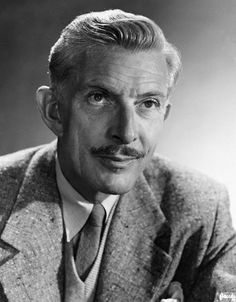 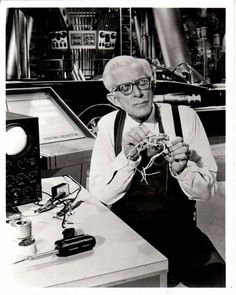 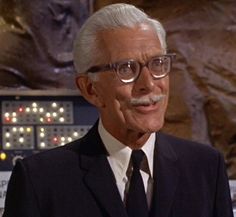 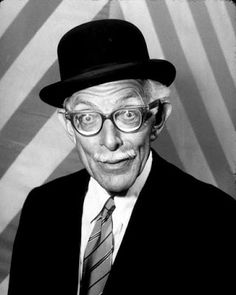 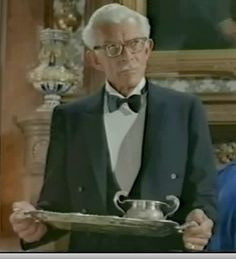 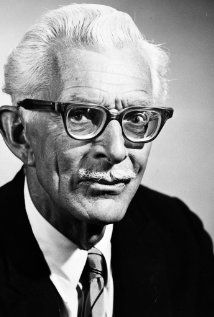 Played the butler Alfred on the Batman television series in the 1960's.

He studied at Royal Academy of Dramatic Art after graduating from Clifton College.

He inspired The Joker's real name in 1989's Batman to be Jack Napier.

He was the step-grandfather of Brian Forster, who played Chris Partridge in The Partridge Family.

He was the cousin of British Prime Minister Neville Chamberlain.