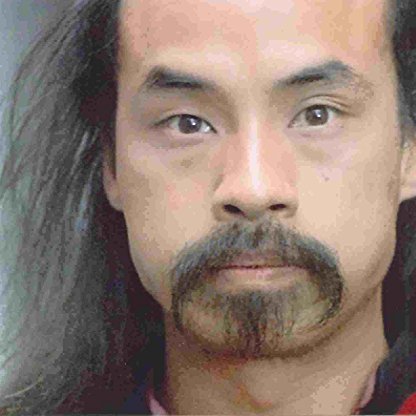 Al Leong was born on September 30, 1952, is Actor, Stunts, Director. Asian American actor & stuntman has picked up a cult fan following based around his numerous appearances in high voltage action flicks from the mid-1980s onwards. Al nearly always turns up as a bad guy with his lean muscled physique, incredible agility, amazing martial arts skills, wispy black hair, and Fu-Manchu style mustache!! Best known on-screen as "Endo" torturing 'Mel Gibson' with electric shocks in Lethal Weapon (1987), as "Uli" the chocolate bar stealing terrorist in Die Hard (1988), one of the Wing Kong members in Big Trouble in Little China (1986), as a short Genghis Khan in Bill & Ted's Excellent Adventure (1989), and as "Minh" the henchman punching on with 'Brandon Lee' in a blazing laundry in the climax of Rapid Fire (1992). Made his directorial debut in 2000 by writing & directing the low budget Daddy Tell Me a Story... (2000).
Al Leong is a member of Actor 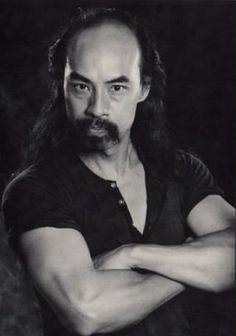 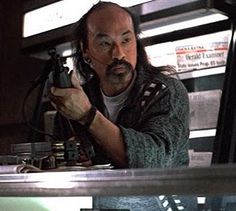 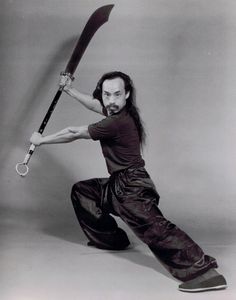 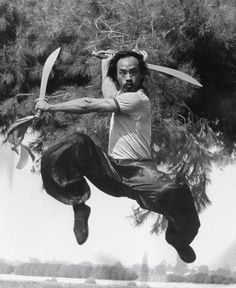 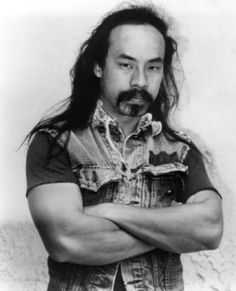 His credits include Lethal Weapon, Die Hard, Joshua Tree, Big Trouble in Little China, The Scorpion King, and They Live. and a recurring role on the first season of the TV series 24. He also portrayed an out-of-time Genghis Khan in the comedy Bill & Ted's Excellent Adventure. In 2003, Leong lampooned himself as well as the Hollywood tradition of actor and Director 'reels' by starring in Screenwriter David Callaham's "Writer's Reel." In the five-minute short film, Leong portrayed Callaham going through a typical day in the life of a Writer. The 'reel' was accepted into a number of short film festivals.