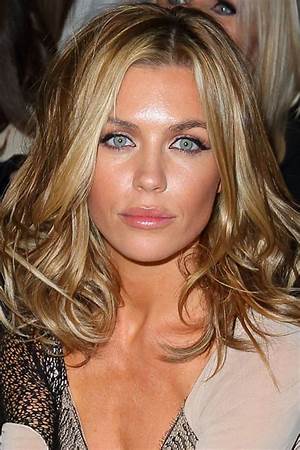 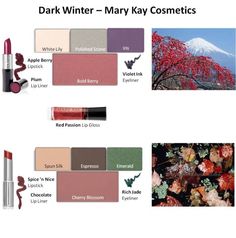 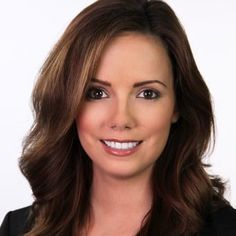 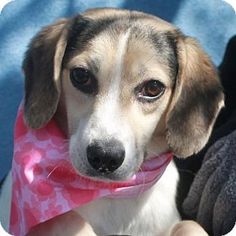 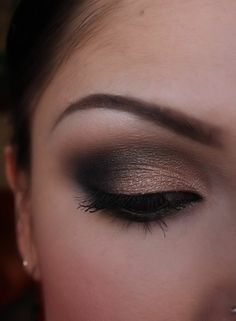 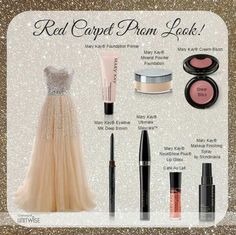 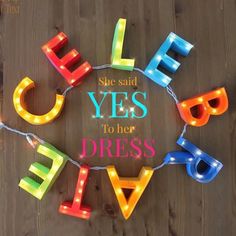 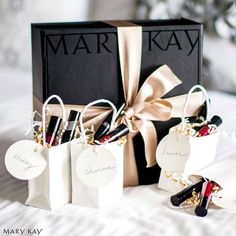 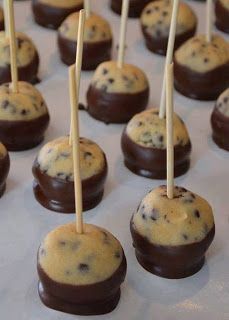 After four seasons on SNL, Elliott was let go from the show prior to its 38th season.

Elliott was born in New York City, the elder of two children. She is the daughter of Paula Niedert, a talent coordinator, and actor/comedian Chris Elliott. Her grandfather is radio Comedian Bob Elliott. Her younger sister is Actress Bridey Elliott; they were both raised in Wilton, Connecticut. She attended high school at Immaculate High School in Danbury, Connecticut, where she acted in school plays and musicals. After graduating from Immaculate High School in 2005, she attended Marymount Manhattan College in New York City but dropped out during the first semester.

In 2006, Elliott appeared with supporting roles for the pilots You've Reached The Elliotts and Chrissy: Plain & Simple, both sitcoms that star her father, Chris Elliott. While at UCBT, she frequently performed with The Midnight Show Sketch troupe. She has also occasionally performed comedy with her younger sister Bridey. Before joining the cast of SNL, Elliott had also done guest voices roles on King of the Hill and Minoriteam. She has also been featured in a number of Late Night with Jimmy Fallon sketches such as "Jersey Floor" and "Studio 6-Bee". Elliott made her film debut with a small role in No Strings Attached and has since had supporting roles in the films High Road and Fun Size.

Elliott joined the cast of SNL midway through the 2008–2009 season (season 34), in November 2008, following the departure of Amy Poehler. She is the third generation of her family to have been featured on SNL (the second to be hired as a cast member, and her tenure on the show was longer than both her father and grandfather). Her father Chris Elliott was an SNL cast member during the 1994–1995 season (season 20) and her grandfather Bob Elliott was one half of the popular comedy duo Bob & Ray. Bob Elliott co-starred on a Christmas episode in the 1978–1979 season (fourth season).

Since leaving SNL in 2012, Elliott has made guest appearances on television programs such as 2 Broke Girls, How I Met Your Mother, Happy Endings, and Inside Amy Schumer. From 2015 to 2017, she co-starred on the Bravo series Odd Mom Out. 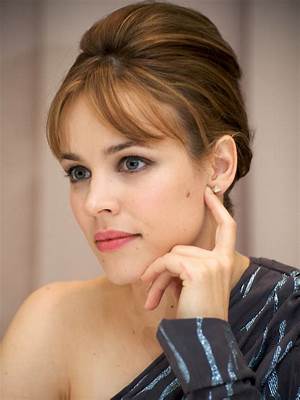 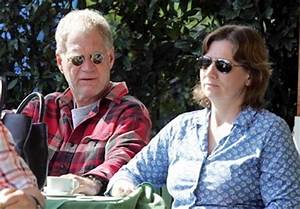 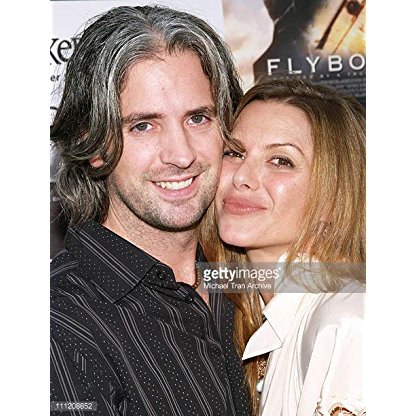 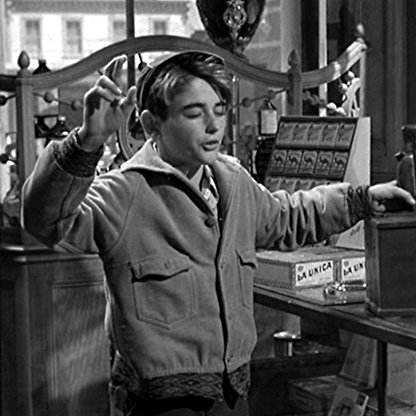