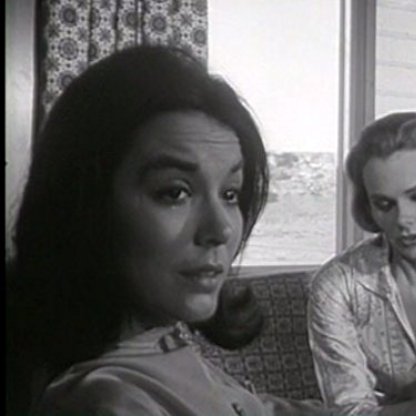 Zohra Lampert was born on May 13, 1937 in  New York City, New York, United States, is Actress. Solemn, Middle Eastern-looking Zohra Lampert had a touching, understated quality to her talent that should have gone further in the film business than it did. Somehow she never got the bigger breaks necessary for top-flight stardom. Still and all, this comely actress with soft, vulnerable features managed to contribute a number of genuinely affecting performances, particularly on TV. Born in New York City, the daughter of Russian-born hardware store owners, Lampert attended Manhattan's High School of Music and Art and later graduated from the University of Chicago. After a stint with the Lincoln Center Repertory Theatre, she made an impressive mark on Broadway with Tony-nominated performances in "Look We've Come Through" in 1961 and "Mother Courage and Her Children" in 1963. Films also came her way in the early '60s and she scored well for her humble, deeply stirring performance as Ernest Borgnine's Italian wife in the minor crime story Pay or Die! (1960), and stole a touching scene from Natalie Wood and Warren Beatty as Beatty's careworn spouse in Splendor in the Grass (1961). Those two performances alone should have lifted her to the heights of a star, but strangely they didn't. Lampert was deemed a chameleon-like actress who didn't quite fit into the Hollywood structure as a personality type. Instead she moved into a few noticeable supporting film roles along with an occasional low-budget lead, her best being the cult chiller Let's Scare Jessica to Death (1971). By the '70s, she was performing primarily on the small screen in character roles and was earning Emmy-winning notice for her endeavors. In later years, she found some really quirky ladies to inhabit, but has since been seen less and less.
Zohra Lampert is a member of Actress 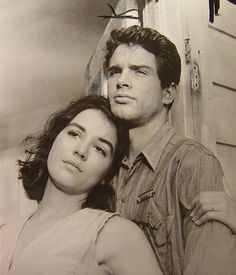 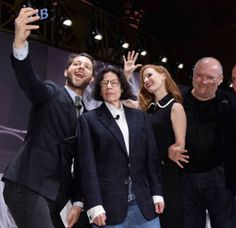 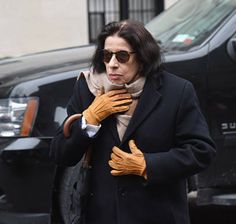 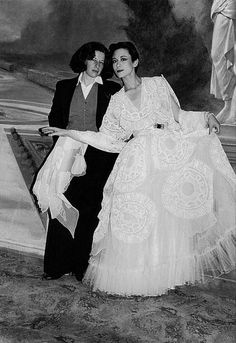 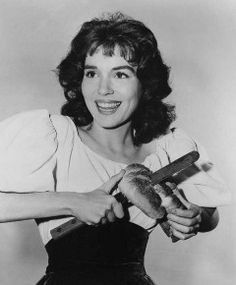 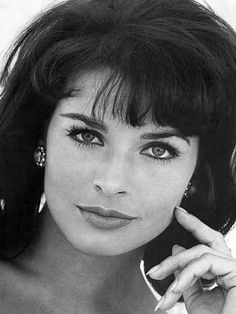 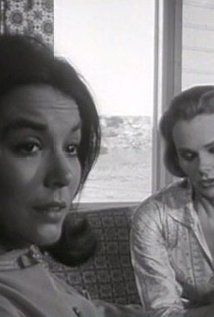 Lampert was born in New York City, the daughter of Russian Jewish immigrants Rachil Eriss, a draper and hatmaker, and Morris Lampert, an Architect and ironworker. Lampert attended New York's High School of Music & Art, and then the University of Chicago. She was married to actor Bill Alton from 1957 to 1958.

After working on minor stages for several years, including a stint as a member of the Second City troupe in Chicago, she performed on Broadway in a Tony-nominated performance in 1961's Look We've Come Through. She scored with a pair of small, noteworthy performances in the films Pay or Die and Splendor in the Grass. In the 1960s/1970s, she was active in supporting roles in film and television, and won an Emmy for her performance as a sinister gypsy on an episode of Kojak (1975). She co-starred with Gena Rowlands in John Cassavetes' Opening Night (1977).

She was a regular in the sitcom The Girl With Something Extra and the medical drama Doctors' Hospital. During the early 1970s, she originated the role of Ellie Jardin on the CBS soap Where the Heart Is until her character was killed off in 1972. In 1986, she appeared in an episode of Knight Rider (season 4, "Hills of Fire"). She worked less during the 1980s and 1990s. She appeared in The Exorcist III (playing actor George C. Scott's wife) and the offbeat 1999 film The Eden Myth.

For several years in the 1980s, Lampert appeared as the spokesperson for Goya Beans.

After a ten-year absence from films, Lampert returned to acting in supporting roles in two films: The Hungry Ghosts (2009) and Zenith (2010). In March 2010, she married broadcaster and Novelist Jonathan Schwartz in New York City.