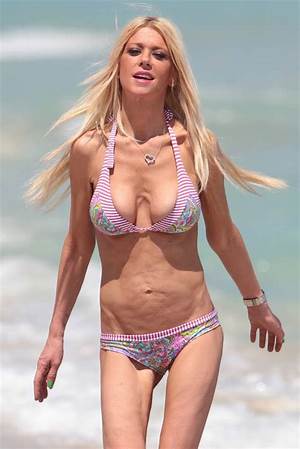 Zoë Renee Thomas was born on May 30, 1997 in United States. Rose to fame playing Noni Williams in the 2017 BET television series The Quad.
Zoë Renee Thomas is a member of TV Actress 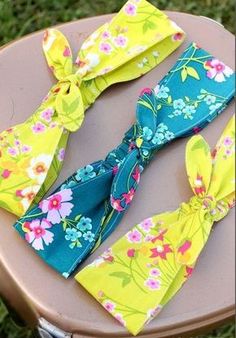 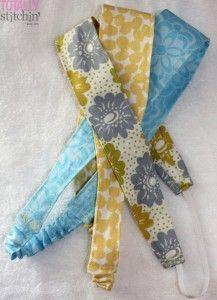 Rose to fame playing Noni Williams in the 2017 BET television series The Quad.

One of her first acting credits was in the 2013 short film Welcome to the Bubs.

She has a self-titled YouTube channel where she has posted various vlogs of her life in Los Angeles, California.

She created the 2014 YouTube video "Momma" in honor of her mother. The video was posted in time for Mother's Day.

In The Quad, she acted alongside Michelle DeFraites.