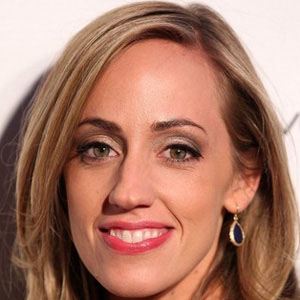 Actress who appeared in several episodes of Grey's Anatomy and A.N.T. Farm.

Her early-career credits include a TV movie called Eight Days a Week and a 2003 comedy film entitled Hades Night.

She had a guest spot in a 2008 episode of Without a Trace.

She was born and raised in San Francisco.

She appeared with Yeardley Smith in the 2009 movie Waiting for Ophelia.