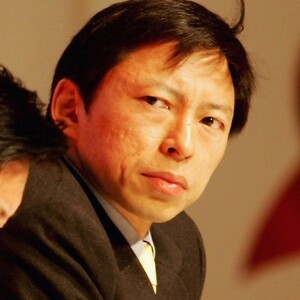 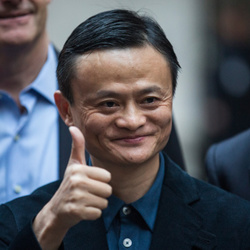 Internationally known as Charles Zhang, he was born to a very humble physician parents at a small arsenal near Xi'an, China. Today regarded as one of the China's Internet pioneers, Zhang Chaoyang has showed his interest in science at a very young age. Since he was an extraordinary student, Zhang was accepted at the prestigious Beijing's Tsinghua University where he studied physics. He continued his education under full scholarship at the Massachusetts Institute of Technology (MIT) in Cambridge, Massachusetts, USA. In 1993, he graduated from MIT with a PhD in Experimental Physics. Right away, Dr. Zhang became MIT's liaison officer for China. Having spent almost two years with MIT, he joined Internet Securities Inc. (ISI) late in 1995 and got back to Beijing to establish the ISI China operation.

At ISI, Zhang came up with the idea to found his own Internet search engine company. That's how Internet Technologies China (ITC) was set up in 1996 by Zhang Chaoyang and his two fellow MIT Professors with the help of venture capital. Also, it was the first VC funding of a Chinese Internet company. Once he met Jerry Yang in May of 1997, he decided to transform ITC and changed its name to Sohu. Soon, Sohu and its search engine became a household name in China. In order to raise capital, Zhang carried out four mergers with other Chinese Internet companies. It was on July 12, 2000, when Sohu was listed on NASDAQ Stock Market. Thanks to Zhang, the company lived through the dotcom crash in the early 2000s and eventually became one of very well known Chinese Internet stocks, with a market value of around $2 billions..