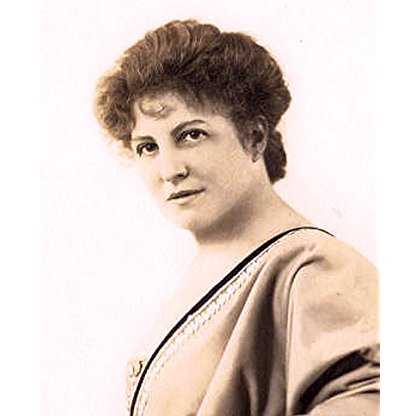 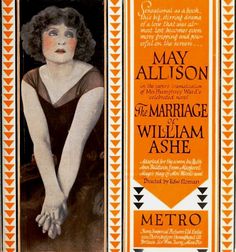 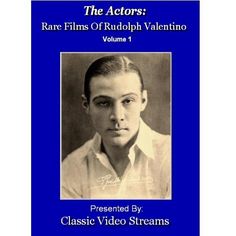 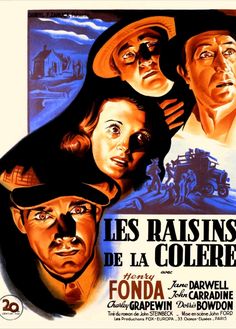 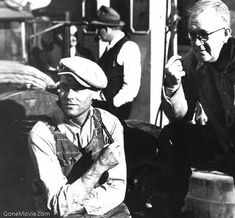 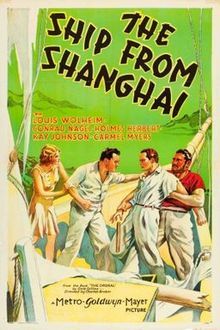 Zeffie Tilbury was the only child of the variety performer Lydia Thompson and John Christian Tilbury, a riding-master, who died in a steeplechasing accident in 1864, when he was rolled on by his horse.

She appeared in over 70 films. Her earliest surviving silent film is the Valentino / Nazimova 1921 production of Camille. Tilbury is probably best remembered as the old lady who is befriended by Spanky and his friends on her birthday and, as a result, is transformed from a lonely, disagreeable recluse to a happy and loving carefree soul in the 1936 Hal Roach Our Gang comedy Second Childhood. In the same year she also portrayed the Gypsy Queen in the Laurel and Hardy film The Bohemian Girl.