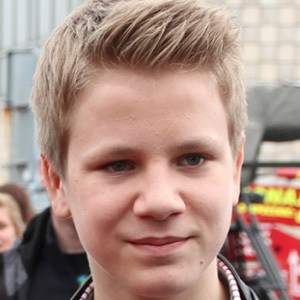 He made his acting debut in 2011 when he played Jan Dvorak in the series Czech Family Saga. He then made his feature film debut in 2014 when he starred as Matej in the film Three Brothers.

He is also a singer and is known for having performed several songs within the films he starred in including in Three Brothers where he sang "Zili Byli Bratri Tri" and in Golden Sting where he performed "Dobrou Noc".

He was born and raised in Prague, Czech Republic.

He starred alongside Tomas Klus and Sabina Rojkova in the 2014 feature film Three Brothers. 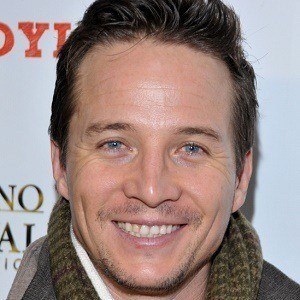 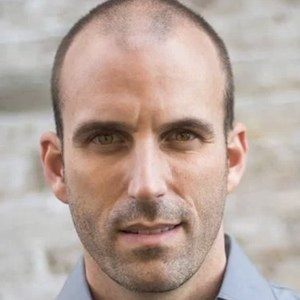 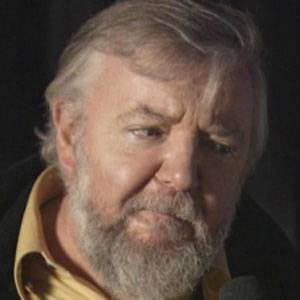 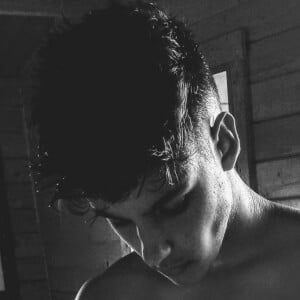 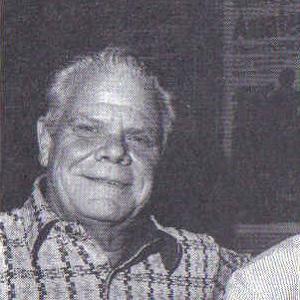 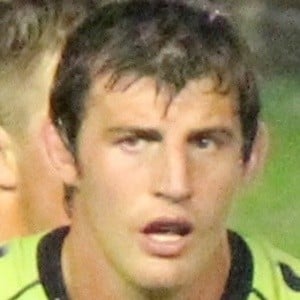 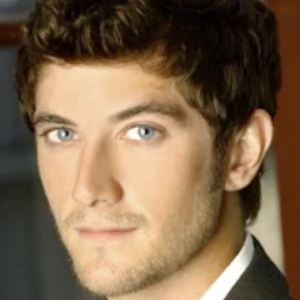 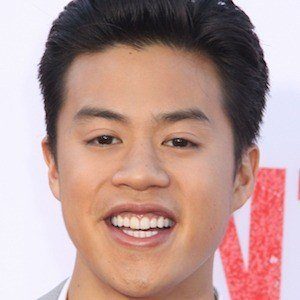 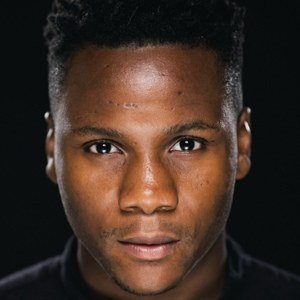 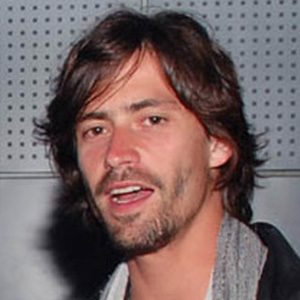