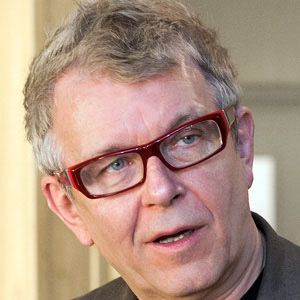 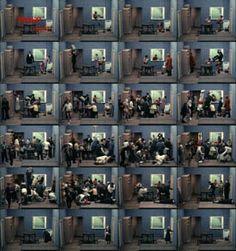 Experimental Animator and multimedia Artist who directed acclaimed short films and music videos for artists such as .

He became a founding member of the famed Film Form Workshop and worked as a Cinematographer for Directors like Andrzej Baranski.

His short film Tango won the Oscar Award for Best Animated Short in 1982.

He was married to Wanda Ryboczynska until her death in 1997.

He directed the music video for the song Let's Work by Mick Jagger in 1987.