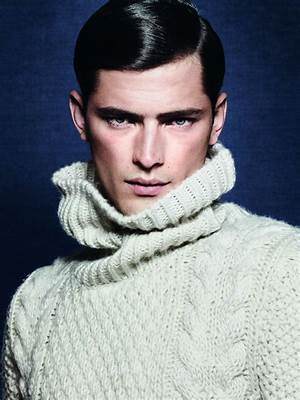 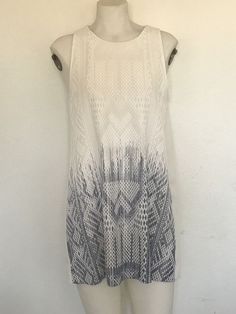 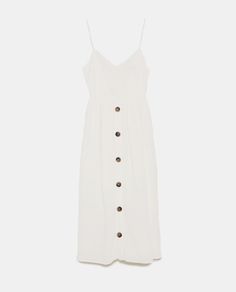 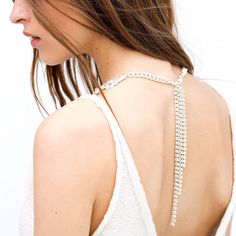 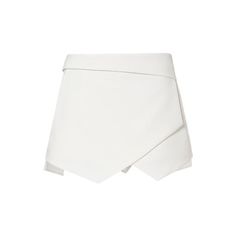 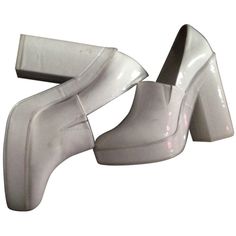 She was nominated for the French electoral campaign of 2007, by the name of Esther Spincer.