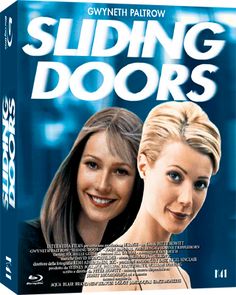 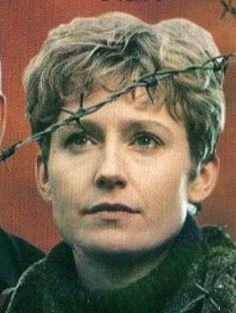 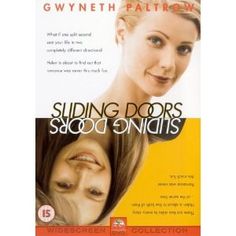 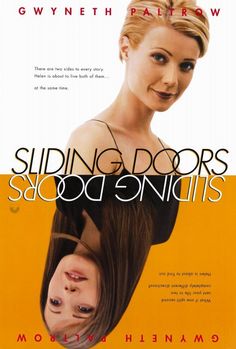 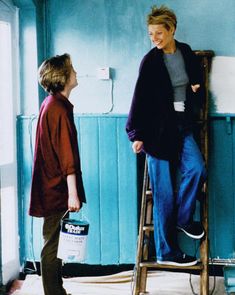 Turner appeared alongside Gwyneth Paltrow and John Hannah in the 1998 romantic drama film Sliding Doors and as Dr Angela Moloney again with John Hannah in the television series McCallum (1995–98). In 2001 she appeared in the comedy film On the Nose as Carol Lenahan, with Dan Aykroyd and Robbie Coltrane.

Turner has won the Best Actress award at the Reims International Television Festival and the Golden FIPA at the 2004 Festival International de Programmes Audiovisuels.