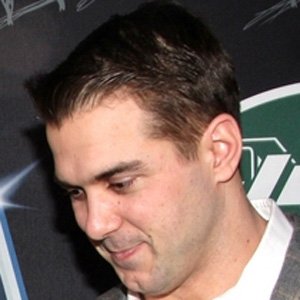 Zak DeOssie was born on May 25, 1984 in North Andover, MA. NFL linebacker and long snapper who won Super Bowls XLII and XLVI with the New York Giants.
Zak DeOssie is a member of Football Player 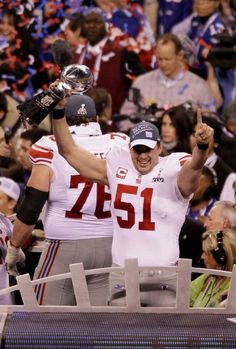 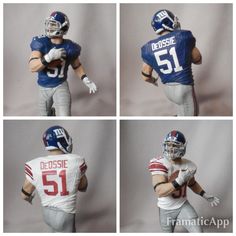 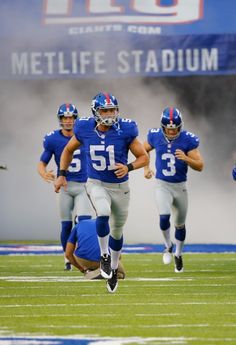 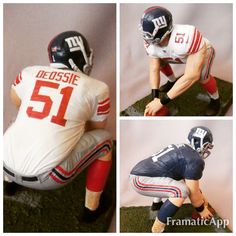 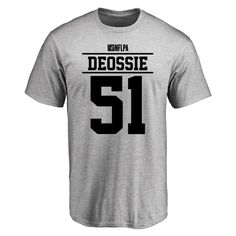 He was a two-time Third-team All-American at Brown University.

He married Kate Hammond and grew up with two sisters, Christina and Nichole.

He began snapping the ball to punter Steve Weatherford in 2011.