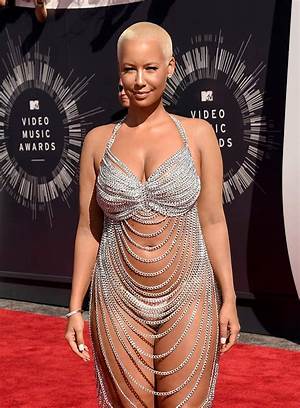 Zack Kharbouch was born on August 19, 1987 in Rabat, Morocco. Brother of rapper French Montana. He appears on Dave East's 2017 album Paranoia: A True Story..
Zack Kharbouch is a member of Family Member 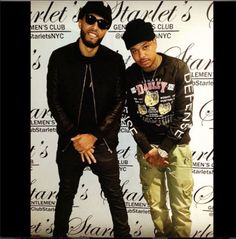 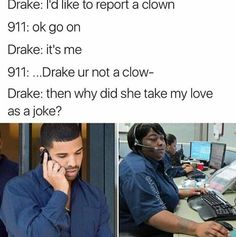 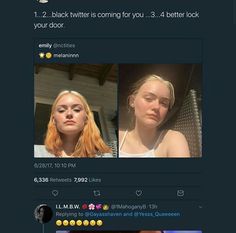 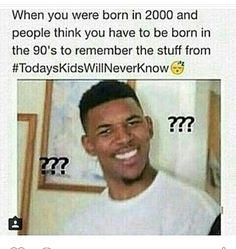 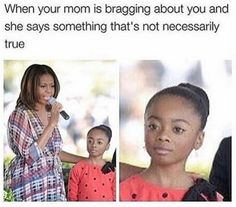 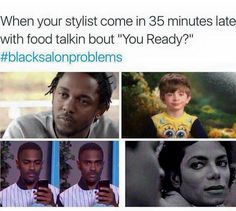 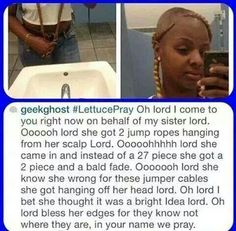 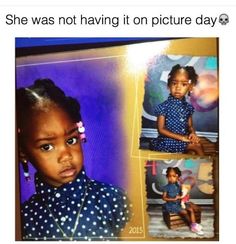 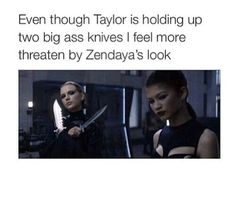 He served some jail time, but was released back in 2012.

He and Taylor Bennett are both aspiring Rappers with successful Rapper brothers.