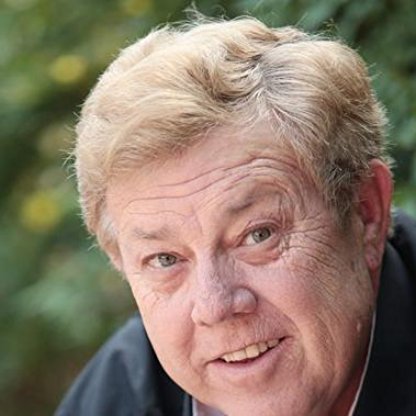 Zachi Noy was born on July 08, 1953 in  Haifa, Israel, Israel, is Actor, Writer, Soundtrack. Zachi Noy was born on 8th July, 1953. He started his acting career in 1975 in the film "The Garden", which also starred Melanie Griffith. In 1979 he starred in the first 'Lemon Popsicle' movie as Huey.His latest movie is the horror "Cross Club - The Legend Of The Living Dead" (1999) which also starred Sibylle Rauch with whom he had previously worked in several of the Popsicle movies.He is currently portraying a lawyer in a very successful Israeli TV series, "Ramat Aviv Gimel" . Zachi also starred as the owner of 'Glida Montana' restaurant in the latest Lemon Popsicle movie, "Lemon Popsicle The Party Goes On" based on the same characters but with differentactors.
Zachi Noy is a member of Actor 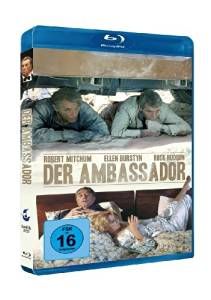 Noy was born in 1953 in Haifa, Israel. At a young age, Noy did stagework for the local Israeli theater "HaSadna" in Haifa. Later, he spent his military Service in a military band.

Noy gained much success after he played Yudale in the successful 1978 Israeli film Lemon Popsicle (Eskimo Limon) which became an Israeli cult film and was followed by a series of sequels. In the following decade Noy participated in all the sequels of "Lemon Popsicle" including a spin-off film called "Sababa".

Over the years Noy also played in a number of Israeli musicals for children such as "Peter Pan", "The Wizard of Oz" And "Sallah Shabati", as well as different Israeli entertainment stage shows and several children's television shows. Noy also participated in dubbing several animated movies into Hebrew — including Space Jam and The Swan Princess. He will next appear in a lead role of the upcoming feature by Daryush Shokof, called Poison Works.