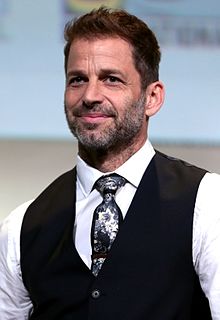 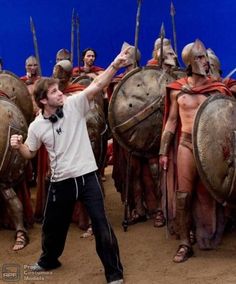 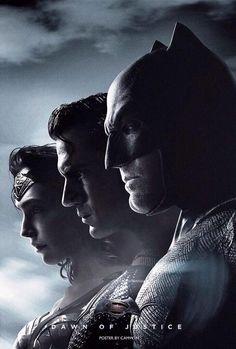 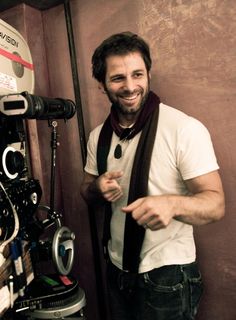 Snyder's body of work has earned him a number of awards, including two Clio Awards and a Gold Lion Award for his Jeep "Frisbee" commercial. He also won an award for his humorous commercial "General's Party".

Snyder lives in Pasadena with his second wife, Producer Deborah Johnson. The couple first met in 1996, started dating in 2002, and married on September 25, 2004 at the St. Bartholomew's Episcopal Church in Manhattan, New York. He was previously married to Denise Weber.

Snyder made his feature film debut with the remake of the horror film Dawn of the Dead (2004), and scored a box office hit with the fantasy war film 300 (2006), adapted from writer-artist Frank Miller's Dark Horse Comics miniseries of the same name. His Warner Bros. film Watchmen was released on March 6, 2009 and grossed $185 million worldwide. His follow-up project/animation debut titled Legend of the Guardians: The Owls of Ga'Hoole was released on September 24, 2010. Snyder produced, co-wrote, and directed Sucker Punch, which was released on March 25, 2011. The film, based on a script written by Snyder and Steve Shibuya, was about a young woman in a mental hospital who fantasizes of escape with her fellow inmates.

As of March 2016, Snyder is working on The Last Photograph, a drama about a war Photographer in Afghanistan. He is also currently working on an adaptation of the 1943 novel The Fountainhead by Ayn Rand.

Critical, public and commercial reception to films Zack Snyder has directed as of November 26, 2017: