Professional pitcher that was drafted by the Cleveland Indians during the 12th round of the 2016 MLB Draft. Prior to being drafted, he attended Ball State University, where he was named Mid-American Conference Freshman Pitcher of the Year and a Freshman All-American.

He made his major league debut pitching against the Boston Red Sox on May 28, 2019.

His uncle Dan pitched in the majors for 18 years.

He played alongside Shane Bieber as a member of Cleveland's team during the 2021 MLB season. 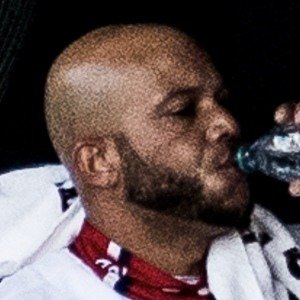 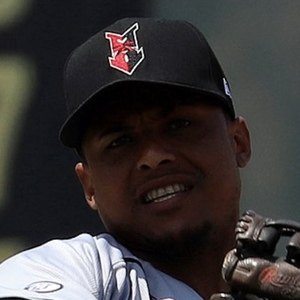 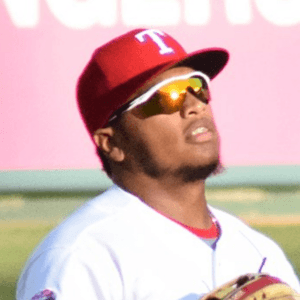 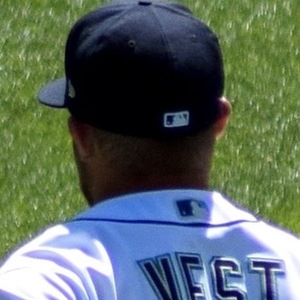 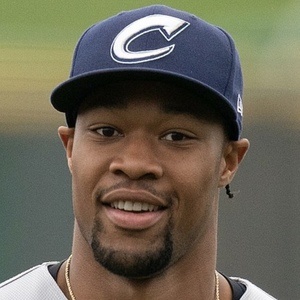 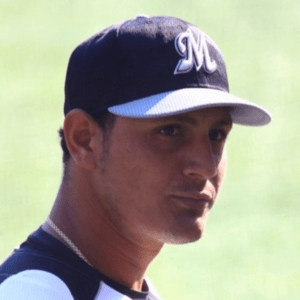 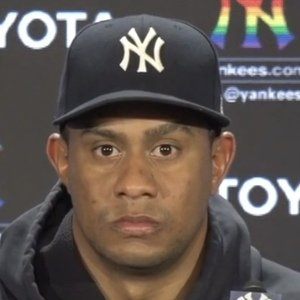 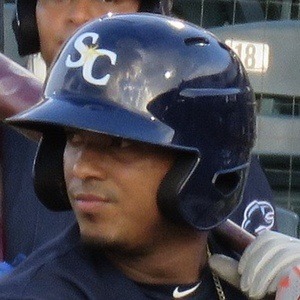