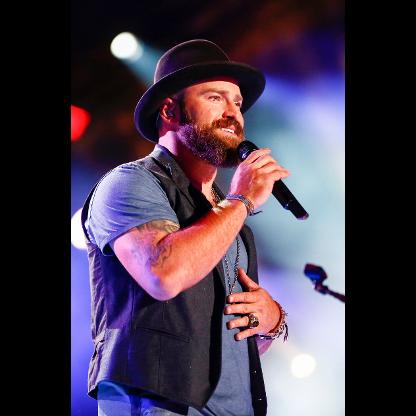 Zac Brown Band was born in United States, is MusicianMusician. A busy tour schedule paid off for this country act, which played 78 shows during our scoring period. The group gained its third consecutive number one album with the May 2015 release of Jekyll + Hyde. The album's lead single, "Homegrown," topped the Billboard Country Chart. And the band achieved yet another mark of success this year: debuting on Saturday Night Live. 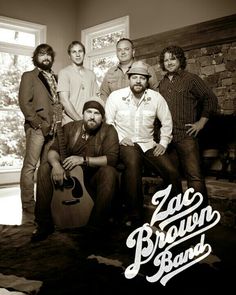 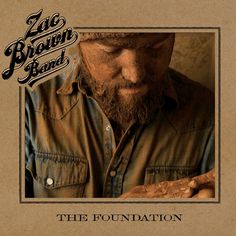 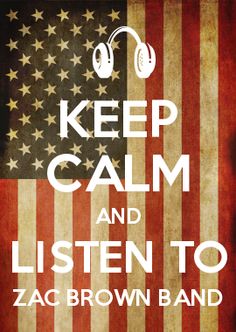 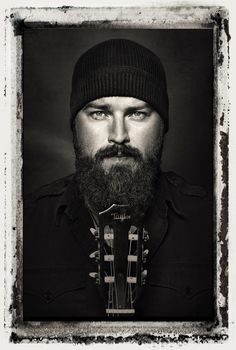 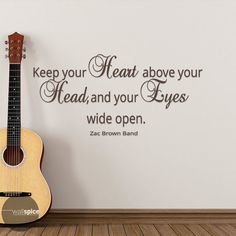 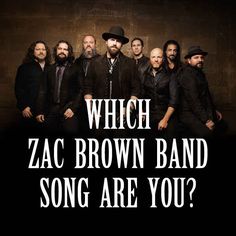 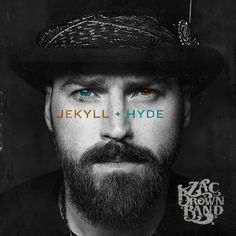 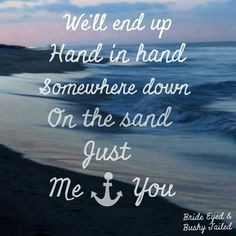 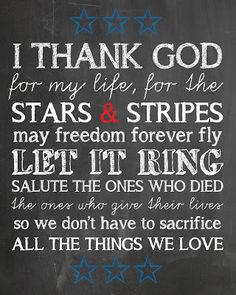 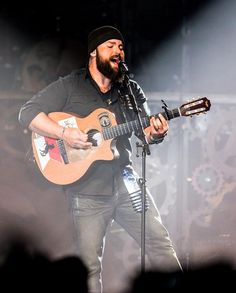 Since 2009, the Zac Brown Band has earned 55 award nominations from the Grammys, Academy of Country Music, American Music Awards, Country Music Association and Country Music Television, and has won 8.

The Zac Brown Band was also nominated in 2009 for three ACM awards, "Album of the Year", "Vocal Group of the Year", and was one of eight contenders for "Entertainer of the Year".

Brown met John Driskell Hopkins in 1998 when Hopkins was hosting an open mic night at CJ's Landing in Buckhead, Georgia. Hopkins later recorded Home Grown in his music studio, Brighter Shade Studios. The two remained friends, and in 2005, Hopkins stepped in as bass Guitarist while helping the group finish what became their number-one single "Toes". "Toes" was the second single from the band's major-label debut, The Foundation, which was partially recorded in Hopkins' studio. You Get What You Give was also partially recorded in Brighter Shade Studios.

In 2002, Brown was traveling with a heavy tour schedule of approximately 200 dates a year. The initial Zac Brown Band lineup consisted of Brown, on acoustic guitar and lead vocals, backed by Drummer Marcus Petruska and a bass Guitarist. In 2003, Brown started his own label, called Home Grown—it was later renamed "Southern Ground".

The Zac Brown Band's debut single, "Chicken Fried", was originally recorded in 2003 and included on the Home Grown album, but later re-recorded and released to country radio in 2008. This song was also recorded by The Lost Trailers, whose 2006 recording was released as a single but withdrawn after Brown decided that he wanted to release it himself. Brown also co-wrote "Simple Life", a song recorded by The Lost Trailers on their 2006 self-titled album.

Coy Bowles transferred to Atlanta's Georgia State University to study music. He subsequently became involved in Atlanta's various music scenes, and eventually formed Coy Bowles and the Fellowship in 2004. Two years later, Bowles decided to reconnect with Brown. Through mutual friends, he learned that the Zac Brown Band was scheduled to perform in Atlanta one evening. Bowles and Brown spent the afternoon prior to the performance reacquainting with each other, which ended with Brown inviting Bowles to sit in with his band at that night's performance. To return the favor, Bowles invited the band to attend his own gig with the Fellowship a couple of months later, which in turn resulted in Brown and his band sitting in at that gig.

In the third episode of HBO's music documentary series Sonic Highways, Brown was a featured interviewee and explained why Lost Trailer's version of "Chicken Fried" was pulled from the radio. Brown stated that after 6 years of touring that he was broke and sleeping in his tour van. In 2005 the Lost Trailers contacted Brown and expressed interest in recording "Chicken Fried". Brown stated he agreed under the condition that the song would only be an album cut and not a single as he still had hopes of releasing the song as a radio single himself.

Along with recent commercial success, the band has made appearances at The Hangout Music Festival, Hullabalou Music Festival and the Bonnaroo Music Festival in 2006, 2009, and 2010 along with an opening slot for the Dave Matthews Band during their 2010 Summer Tour. Also, after several years as perennial favorites on the annual The Rock Boat theme-cruise, the Zac Brown Band has been elevated to hosting their own theme-cruise, Sailing Southern Ground, in September 2010. In Fall of 2009, the band began offering fan-club members the ability to purchase tickets to VIP Eat & Greet experiences before the majority of their tour appearances. These events afford fans the opportunity to share a meal with band-members before the show, and have become an integral part of the overall Zac Brown Band live experience.

In October 2008, Atlantic Records acquired distribution of "Chicken Fried" after Live Nation Artists closed. The band's album The Foundation was released under Atlantic Records' newly re-established country division in association with the Home Grown/Bigger Picture label on November 18 of that year. "Chicken Fried" reached No. 1 on the country charts that same month, making them the first country band to reach No. 1 with a debut single since Heartland did so in 2006 with "I Loved Her First".

The Zac Brown Band was also nominated in 2009 for three ACM awards, "Album of the Year", "Vocal Group of the Year", and was one of eight contenders for "Entertainer of the Year".

In 2011, the Zac Brown Band and Blackberry Smoke held a concert tour at venues and amphitheaters including Hollywood Bowl in Los Angeles, CA.

On April 25, 2012, it was announced via the Zac Brown Band's website that percussionist Daniel de los Reyes had joined the band on a permanent basis. De los Reyes had previously performed with the band as a touring musician and participated in the recording of their album Uncaged. De los Reyes has also performed with artists and groups such as Earth, Wind and Fire, Jennifer Lopez and Sting. "Goodbye in Her Eyes" reached Number One on the Country Airplay chart in 2013. The album's third single, "Jump Right In", was released to country radio on February 25, 2013. It peaked at number 2 on the Country Airplay chart in August 2013. The album's fourth single, "Sweet Annie", was released to country radio in August 2013, and rose to number 1 in January, 2014. In December 2013, the band released a digital four-song EP titled The Grohl Sessions, Vol. 1, produced by Dave Grohl of Foo Fighters. It was later given a physical release featuring a 45-minute DVD on the album's creation. "All Alright" was released as a single from the EP, charting at number 17 on Country Airplay.

Zac Brown is the founder of Camp Southern Ground, a 501c3 non-profit camp in Fayetteville, Georgia. A former camp counselor, Zac believes that the camp experience can transform a child’s life. The band has also supported Little Kids Rock, a national nonprofit that works to restore and revitalize music education programs in disadvantaged U.S. public schools, by generously donating items for auction to raise money for the organization. On January 16, 2013, Zac Brown, Clay Cook, and David Ryan Harris played a benefit with John Mayer for the firefighters and the residents of Pine Creek in Park County, Montana, who fought a fire that swept through the area, and destroyed five homes.

On January 21, 2014, Zac Brown Band released a live version of their 2010 #1 hit "Free" (transitioning into the Van Morrison classic "Into the Mystic"). The track features Clare Bowen and precedes their January 22 appearance on the ABC TV show Nashville. The song(s) were recorded at the 2013 Southern Ground Music & Food Festival in Nashville.

Brown also appeared in a 2016 episode of Treehouse Masters on Animal Planet.

In 2016, Zac Brown formed a side-project, Sir Rosevelt, that released several singles and announced an album that was released December 15, 2017.

Jekyll + Hyde is the first album that ZBB recorded when they weren’t on the road.