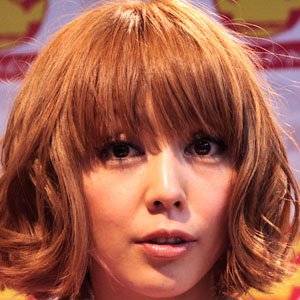 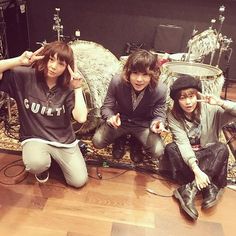 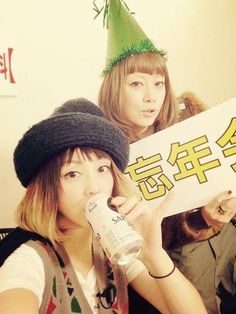 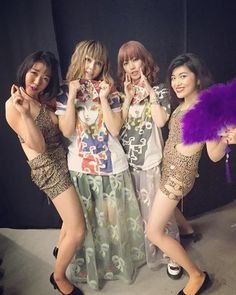 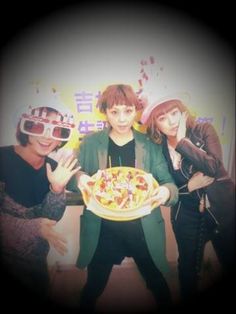 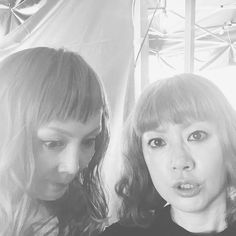 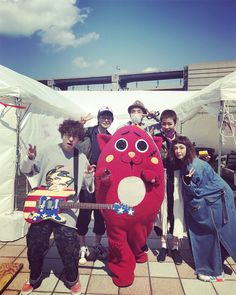 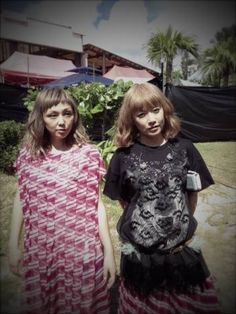 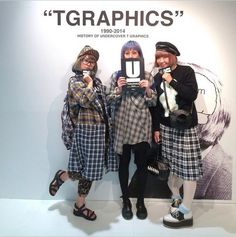 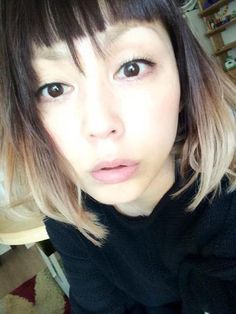 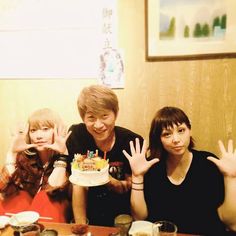 Known as Sue, she rose to fame as a member of the Japanese pop duo PUFFY with Ami Onuki.

She auditioned for a Tokyo talent search and was chosen for PUFFY as a result; she and bandmate Onuki would host the talk show Pa-Pa-Pa-Pa-Puffy from 1999 until 2002.

She married Takanori Nishikawa in 1999; he divorced her in 2003 after she was accused in the media of an extramarital dalliance. She remarried in 2009 and had a boy in 2012.

She played herself in the live-action segments of PUFFY's show, Hi Hi Puffy AmiYumi, but she was voiced by Grey DeLisle for the animated portions.