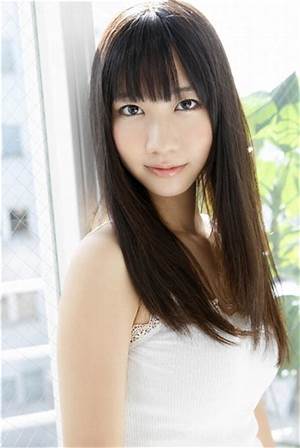 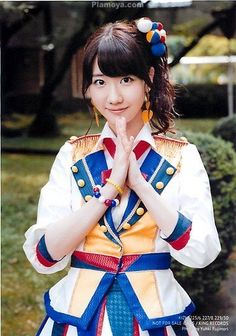 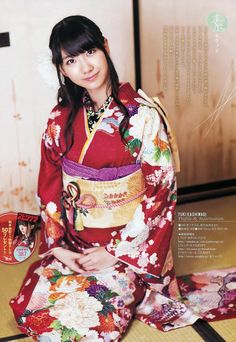 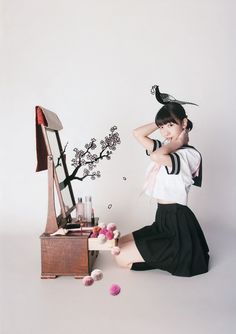 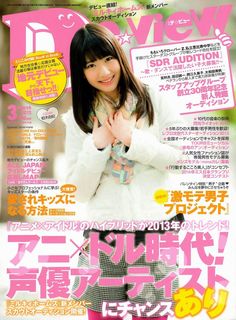 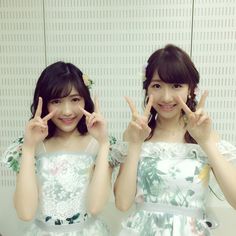 She auditioned in December 2006 for the J-pop group AKB48. She made her debut live and in concert later the following month.

In February 2013, she released her debut solo single "Shortcake" via her own YukiRing label. She made her debut center positioning in NMB48's 39th single "Green Flash."

She was born and raised in Kagoshima, Japan.

She was joined in the center position on the single "Shortcake" with Haruna Kojima.