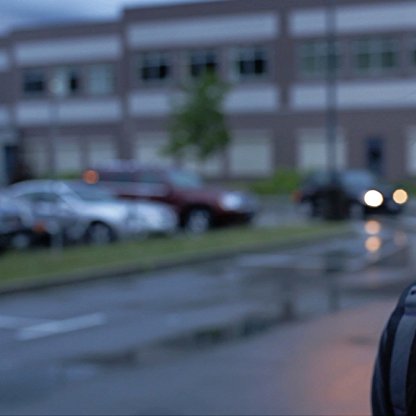 Yû Aoi was born on August 17, 1985 in  Fukuoka, Japan, Japan, is Actress. Aoi Yu, born Natsui Yu in Kasuga, Fukuoka, which is a de facto suburb of Fukuoka City, is a Japanese actress, voice actress, model and TV personality who has become a beloved tour de force in Japan and beyond. In 1999, at the age of 14, she made her stage debut as Polly in the musical production of Annie where she was picked from among hundreds of candidates at an 1999 audition while being only fourteen years old. Aoi began her silver screen career with the controversial All About Lily Chou-Chou before going on to leading roles in films like Letters From Kanai Nirai and One Million Yen Girl. She has participated in the live action series Mushishi, short film collection Tokyo! and been the voice of the imaginary companion Ikechan in Ikechan and Me. In this period she has been awarded numerous prizes including Best Supporting Actress for Hula Girls at the Japanese Academy Award where she was competing against herself in 2007. Elsewhere she has reprised the role of Noriko in Tokyo Family, a remake of the classic of cinema Tokyo Story, had yet another memorable role in the TV series Penance, released photo books, did modelling and commercial work and returned to the stage for the play, Gakuya. Aoi Yu's trademarks include her kind and innocent eyes, light make-up and slim build. Being an Art major Aoi Yu plays piano, listens to Chatmonchy and loves the ballet, the latter of which comprised a pivotal scene in her memorable performance in Hana And Alice.
Yû Aoi is a member of Actress 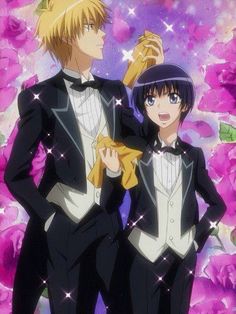 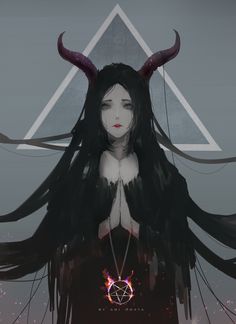 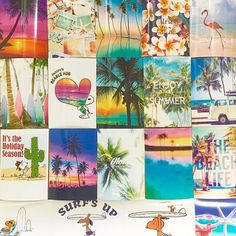 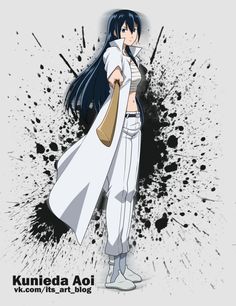 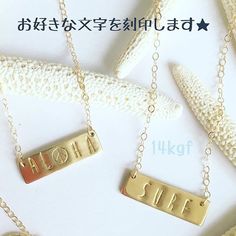 Aoi has won numerous awards, including the prestigious Japan Academy Prize for best supporting actress in 2007, for her portrayal of Kimiko Tanigawa in Hula Girls, for which she was critically acclaimed.

Earlier, in 2005, she had also won the Japanese Professional Movie Award for Best Actress for her portrayal of Tetsuko (Alice) Arisugawa in Hana and Alice.

Yu Aoi made her stage debut as Polly in the 1999 rendition of Annie, followed by her appearance as a regular on TV Tokyo's Oha Suta (The Super Kids Station) in 2000. A year later, she debuted in Shunji Iwai's All About Lily Chou-Chou playing Shiori Tsuda alongside Hayato Ichihara, Shugo Oshinari, Miwako Ichikawa, and Ayumi Ito. Aoi would later work in Ao to Shiro de Mizuiro and Gaichu with friend Aoi Miyazaki. With her first roles on the small and big screen came TV commercials and endorsements for Sony, Yamaha, DoCoMo, Toshiba and Coca-Cola.

In 2003, commemorating the 30th anniversary of Kit Kat in Japan, Shunji Iwai shot a series of short films starring Yu Aoi and Anne Suzuki, which later was expanded into the feature film called Hana & Alice, which earned Aoi the Best Actress award at the Japanese Professional Movie Award.

Earlier, in 2005, she had also won the Japanese Professional Movie Award for Best Actress for her portrayal of Tetsuko (Alice) Arisugawa in Hana and Alice.

Aoi has won numerous awards, including the prestigious Japan Academy Prize for best supporting Actress in 2007, for her portrayal of Kimiko Tanigawa in Hula Girls, for which she was critically acclaimed.

Aoi began 2008 with the release of Don't Laugh at My Romance, which earned her a nomination as Best Supporting Actress at the Asian Film Awards 2009. She appeared in the experimental drama Camouflage (aka. Aoi Yu x 4 Lies), in which she collaborated with four different Directors exploring the theme of lies. The series lasted for 12 episodes, and included work with Ryō Kase, Yoichi Nukumizu, Shoko Ikezu, Nobuhiro Yamashita, and Yuki Tanada.

In June 2009, the film Ikechan and Me, a live-action adaptation of the picture book of the same name by Rieko Saibara, was released. In it she lends her voice to Ikechan, as well as playing supporting roles in Honokaa Boy and Yoji Yamada's Ototo.

She starred in Ryūichi Hiroki's 2010 film The Lightning Tree. She has also appeared in the films such as Vampire and Rurouni Kenshin.