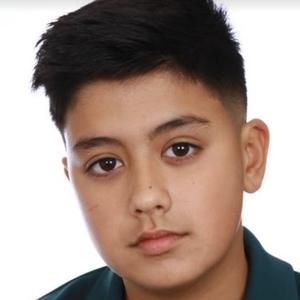 Actor who starred in Ackley Bridge and Tyrant. He also had a role in The Dumping Ground.

He had a small part in Strike Back.

He studied acting in his hometown.

He is from Manningham, Australia. 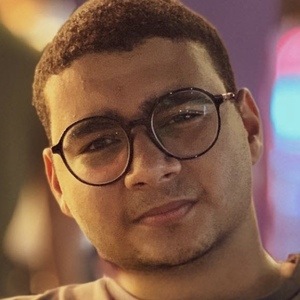 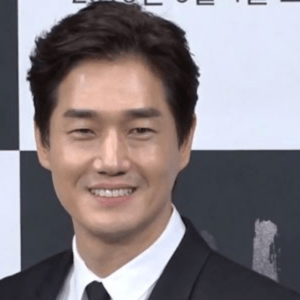 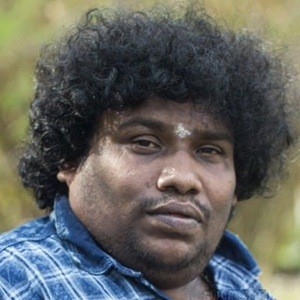 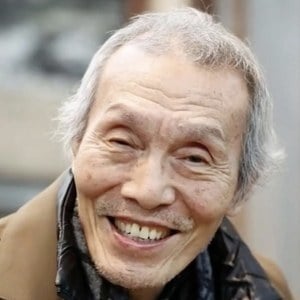 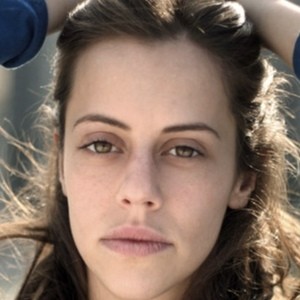 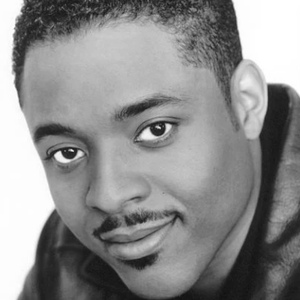 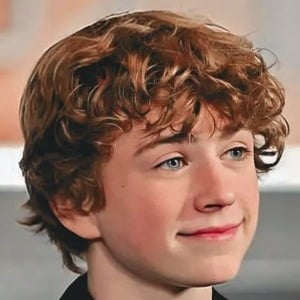 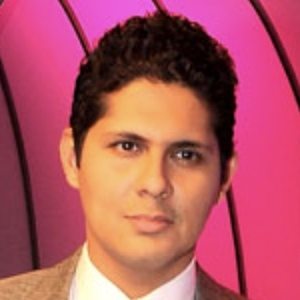 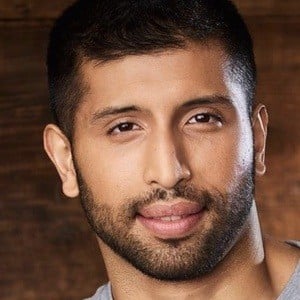 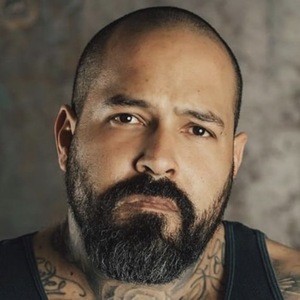