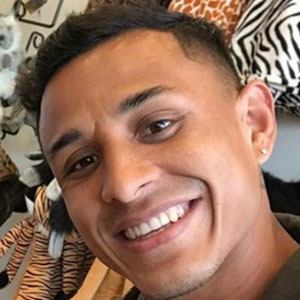 Peruvian soccer defensive midfielder who began playing for Cruz Azul in 2019 after being sold by Orlando City for $4 million. He helped the Peru national team win bronze medals in both the 2011 and 2015 Copa America.

He participated in Academia Deportiva Cantolao's youth academy from the ages of 7 to 12.

He was named the Torneo Descentralizado Left Back of the Year in 2009.

His mother's name is Maria and his father's name is Victor. He married a woman named Alessandra and they have two children together named Yaelha and Valentino.