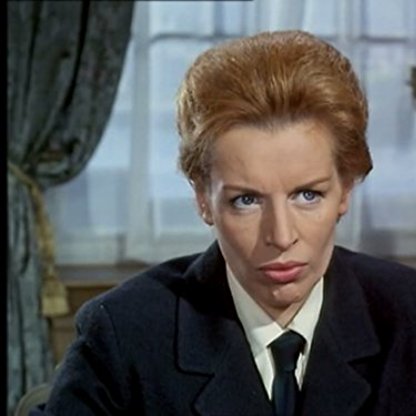 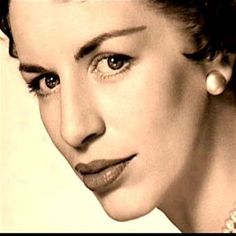 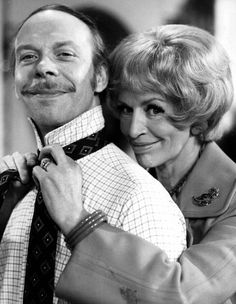 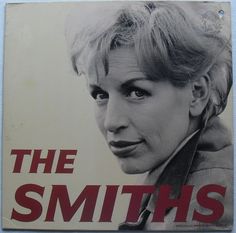 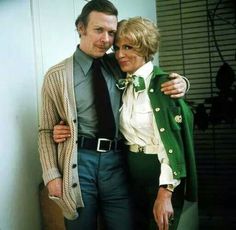 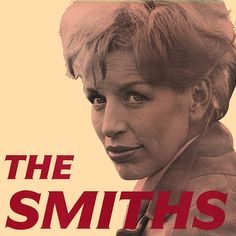 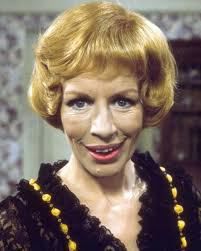 In 1956 she married the actor Glynn Edwards, best known for playing Dave, landlord of the Winchester Club in Minder. It was through Edwards that she first came to prominence in the renowned Joan Littlewood Theatre Workshop, appearing at the Theatre Royal, Stratford East, in Fings Ain't Wot They Used T'Be and going on to make her film debut in Sparrows Can't Sing (1963). Joyce and Edwards divorced in 1968 but remained close friends, to the extent that she used to console him after his subsequent relationships broke down.

In the 1960s and 1970s she became a familiar face in many one-off sitcom roles and supporting parts in films, with her first main recurring role being Miss Argyll, frustrated girlfriend of the title star Milo O'Shea in three series of Me Mammy (1968–71); most of the tapes of that series are now lost. Prior to that, she played a cameo role in Jack Clayton's The Pumpkin Eater (1964) as a psychotic young woman opposite Anne Bancroft, delivering a performance that has been called one of the "best screen acting miniatures one could hope to see." She also had a featured role (as brassy housekeeper Mrs Quayle) in Clayton's next film Our Mother's House (1967), a dark drama starring Dirk Bogarde, which dealt with a group of young children who conceal the death of their single mother to prevent being split up.

Her talent for comedy was also used to good effect in programmes such as Steptoe and Son and On the Buses. She made appearances in the films Catch Us If You Can, A Man for All Seasons (1966) and Charlie Bubbles (1967), as well as TV spin-off films Nearest and Dearest (1972), Never Mind the Quality Feel the Width (1973) and Steptoe and Son Ride Again (1973). She also appeared as customer Mrs. Scully in the pilot episode of Open All Hours (1973).

It was not until 1973 that she acquired a starring role, when she was cast as man-hungry Mildred Roper, wife of sub-letting landlord George, in the sitcom Man About the House. This series, which starred Richard O'Sullivan, Paula Wilcox, Sally Thomsett, and Brian Murphy as George Roper, ran until 1976, deriving its comic narrative from two young women and a young man sharing the flat above the Ropers.

When the series ended, a spin-off was written featuring the Ropers; George and Mildred was first broadcast in 1976. The couple were seen moving from the London house in Myddleton Terrace in the previous programme and into a newer suburban property in Peacock Crescent, Hampton Wick. Much of the new series centred on Mildred's Desire to better herself in her new surroundings, but always being thwarted, usually unwittingly, by her lifeskills-lacking husband's Desire for a quiet life.

A feature film was made of George and Mildred in 1980, but this was to be her last work. Amidst growing concern over her health, she was admitted to hospital in the summer of 1980. Joyce died in hospital of liver failure four days after her 53rd birthday on 24 August 1980. Her co-star and good friend Brian Murphy was at her bedside. She was cremated at Golders Green Crematorium.

She appeared posthumously in her last recorded television performance, duetting with Max Bygraves on his variety show Max. The episode was aired on 14 January 1981. The actor/comedian Kenneth Williams wrote of the performance that "...she looked as though she was crying..." He also went on to mention her in a later entry in his diary (9 April 1988) that she was "a lady who made so many people happy and a lady who never complained".

In 1986 the Smiths used an image of Joyce on the sleeve of their UK single release "Ask" and the German release of "Some Girls Are Bigger Than Others", thereby adding her to what would become a significant set of musical releases, made iconic by their notable design (other Smiths 'cover stars' included Truman Capote, Terence Stamp, Elvis Presley, Pat Phoenix and Billie Whitelaw).

In 2001 a tribute documentary entitled The Unforgettable Yootha Joyce was broadcast by ITV, which featured many of her co-stars and friends, including Sally Thomsett, Brian Murphy, Nicholas Bond-Owen and Norman Eshley, talking about memories and their relationships with Joyce.

In 2014 a biography was written, entitled Dear Yootha... The Life of Yootha Joyce, to which contributions were made by those who knew and worked with her, including Glynn Edwards, Murray Melvin and Barbara Windsor.