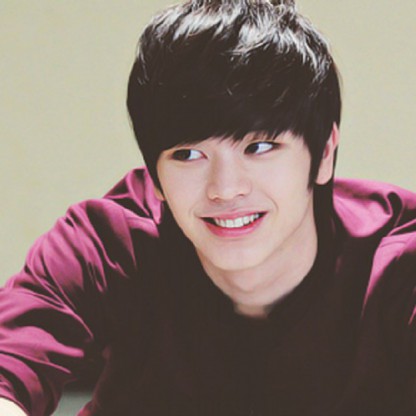 Yook Sung-jae was born on May 02, 1995 in Yongin, South Korea, South Korean, is South Korean Singer. Yook Sung-jae is a South Korean actor, singer and host of television shows. He is famous for being a member of the popular K-pop group, BtoB and its subgroup known as BtoB Blue. Yook Sung-jae first came to limelight in 2012, when he debuted as a vocalist for BtoB. He then went on to star in a television drama titled ‘Reply 1994’. In 2014, he became one of the hosts for a music variety program, ‘A Song for You’. His popularity rose when he appeared in the popular reality series ‘We Got Married – season four’ with his on-screen partner Joy of Red Velvet. ‘We Got Married’ won him accolades and awards, prompting him to collaborate with Joy to release a song titled ‘Young Love.’ This catapulted his popularity to a whole new level and subsequently earned him an opportunity to act in the hit television series, ‘Guardian: The Lonely and Great God.’
Yook Sung-jae is a member of Film & Theater Personalities

Sungjae was born on May 2, 1995, in Yongin, Gyeonggi, South Korea. He has one older sister and his Father is a CEO of an IT company that deals with semiconductors.

Yook made his official debut as a vocalist of BtoB with "Insane" and "Imagine" on March 21, 2012.

In 2013, Yook appeared in the television series Reply 1994 as Sungjoon/Ssukssuk, Na-jung's little brother.

In July 2014, Yook became a presenter for the program, A Song For You with Kangin of Super Junior and Amber of f(x). He also participated in the program Hitmaker and became part of the program's project unit group, Big Byung, together with Got7's Jackson and VIXX members, N and Hyuk. The same year, he received his first main acting role in Plus Nine Boys, playing a 19-year old Judo athlete. He then joined the reality-variety program Real Men from 2014–2015.

In 2015, Yook joined King of Mask Singer, competing under the alias Tired Bumblebee, and received a good feedback for his performance. He then paired up with Red Velvet's Joy in the fourth season of reality show We Got Married. The couple released a duet song titled "Young Love", with the pair contributing to the lyric composition of the song. He received the "Best Couple award" with Joy and the "Best Male Rookie (in Variety) award" for his appearance in We Got Married. In September 2015, he became one of the main host of the music-program Inkigayo and left the show in May 2016.

From 2016-2017, Yook starred in the hit fantasy-romance drama Guardian: The Lonely and Great God. He also joined the cast for the reality-documentary show Law of the Jungle filmed in Sumatra, Indonesia. In August 2017, he participated in the digital single project, Piece of BtoB. He released the songs "Say It" and "Paradise", the latter having been personally composed and written by himself, on August 30. In late 2017, he joined the cast of the reality show, All The Butlers. 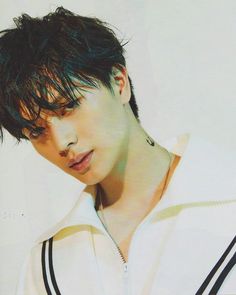 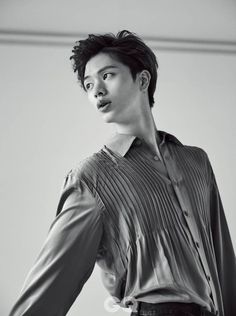 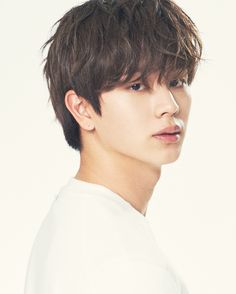 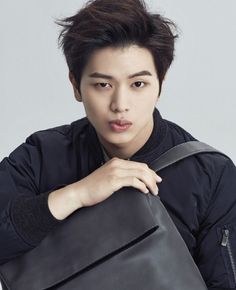