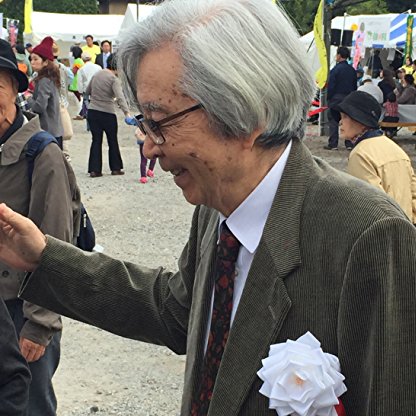 Yôji Yamada was born on September 13, 1931 in  Osaka, Japan, Japan, is Writer, Director, Assistant Director. Yamada Yoji graduated Tokyo University in 1954, the year he joined Shochiku as an assistant director. In 1969, he launched the popular "Tora-san" series, the world's longest theatrical film series. "The Twilight Samurai" (Tasogare Seibei (2002)) marks his 77th film as well as his 41th year as a director since his first film in 1961: Nikai no Tanin (Stranger Upstairs).
Yôji Yamada is a member of Writer 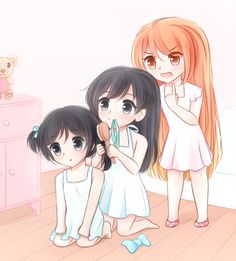 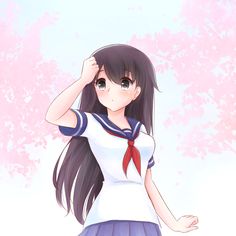 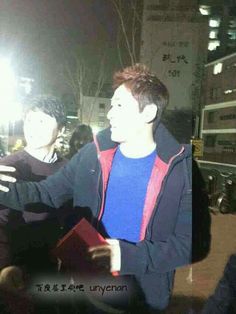 After receiving his degree from Tokyo University in 1954, he entered Shochiku and worked under Yoshitaro Nomura as a scriptwriter or as an assistant Director.

He has won many awards throughout his lengthy career and is well respected in Japan and by critics throughout the world. He wrote his first screenplay in 1958, and directed his first movie in 1961. Yamada continues to make movies to this day.

His movies have won the Best Picture award at the Japanese Academy Awards four times: in 1977 for The Yellow Handkerchief, in 1991 for My Sons, in 1993 for A Class to Remember, and in 2002 for The Twilight Samurai, which was nominated for the 76th Academy Awards' Best Foreign Language Film. He has won the Japan Academy Prize for Director of the Year three times. His 1984 film Tora-san's Forbidden Love was nominated for the Golden Prize at the 14th Moscow International Film Festival.

Known in Japan under the title Otoko wa Tsurai yo, his Tora-san series features traveling merchant Torajirō, who is always unlucky in love. Since the lead role in every Tora-san movie was played by Kiyoshi Atsumi, his death in 1996 put an end to the series and Yamada moved on to other movies. Although Yamada is known for his long-running series of movies—four films in the A Class to Remember series, 13 in the Free and Easy (Tsuribaka Nisshi) series—none has reached the prolific numbers of the Tora-san series. Over a period of about 25 years, 48 Tora-san films were made, all of them starring Atsumi, and the majority written and directed by Yamada.

His 2004 film, The Hidden Blade, was nominated for sixteen awards and won three.

In 2010 Yoji Yamada was honored at the 2010 Berlin Film Festival with a screening of his latest film Otōto during the awards ceremony, as well as receiving a Berlinale Camera award for his numerous contributions to the festival's program.