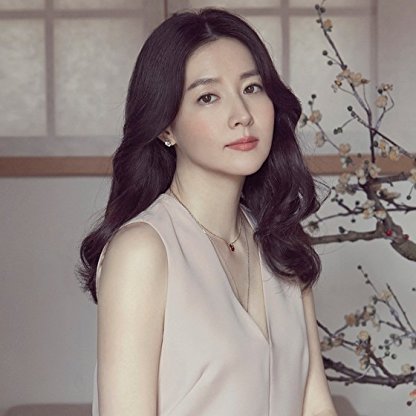 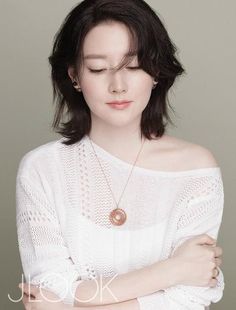 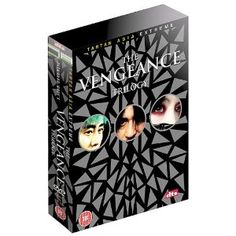 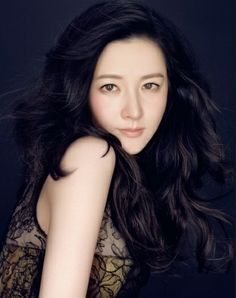 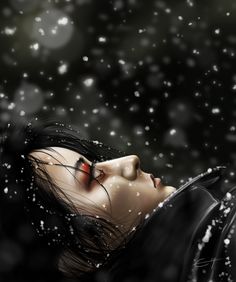 Lee made her debut as a model in 1991. After appearing in television commercials, she debuted as an Actress in the 1993 drama How's Your Husband?, which won her Best New Actress at the SBS Drama Awards.

Besides her acting career, she has also been involved with several charities. In 1997 she went to Ethiopia as a NGO Goodwill Ambassador. She went to Thar Desert in 1999 to do a TV show about people in India's lowest social caste. Later in 2001, she published these experiences in her autobiography “A Most Special Love” with partial English and donated the income from the sale of the book to charity.

In 2000, she starred in the mysterious thriller film Joint Security Area, which became the highest-grossing Korean film at that time. She followed this with melodrama Last Present, where she received acclaim for her performance as a young woman facing the realities of an early death. Lee reunited with Director Hur Jin-ho to star in his next film One Fine Spring Day, which won her Best Actress at the Busan Film Critics Awards. She also starred in the TV series Fireworks, which introduced Lee to Taiwan audiences.

Lee came to prominence in South Korea after starring in the historical drama Dae Jang Geum. It first aired from September 15, 2003 to March 23, 2004 on MBC, where it was the top program with an average viewership rating of 46.3% and a peak of 57.8% (making it the 10th highest rated Korean drama of all time. Lee won the Daesang (Grand Prize) award at the MBC Drama Awards, as well as the Top Excellence award. The show was then aired overseas in 91 countries and became exceptionally popular in Asia. The fame of Dae Jang Geum launched Lee into pan-Asia stardom as one of the biggest Hallyu stars. She has been invited to visit mainland China, Hong Kong, Taiwan, Singapore and Japan. In 2006, for the first time in 12 years, NHK had to use the NHK Hall to host the NHK show due to her popularity; and stamps featuring Lee was also released in Japan. She was also invited to the 2007 Harbin International Ice and Snow Sculpture Festival in China.

She was appointed a Goodwill Ambassador in 2004 by UNICEF and has since held several charity functions. She has made many donations to schools and hospitals, including the Chosun First Middle School in Harbin and an elementary school in China that was thereafter renamed Lee Young-Ae Elementary School. In 2012, she served as the Celebrity spokesperson for the "Love Donation" project, hosted by Woman Chosun magazine. She donated a large sum of money which will be used to build a school in Myanmar.

Lee then starred in the third installment in Park Chan-wook's The Vengeance Trilogy, titled Sympathy For Lady Vengeance. She was awarded Best Actress at the 2005 Blue Dragon Film Awards and 2006 Baeksang Art Awards for her performance in the film.

In 2006, Lee was invited sit on the jury bench of the International Berlin Film Festival, becoming the first Korean Actress to be selected as a jury member of the international film festival.

In 2007, she received the Medal of Culture Merit for her contribution to the Korean Wave from the South Korean government.

On August 24, 2009, Lee married Jeong Ho-young, a Korean-American businessman in the United States. On February 20, 2011, Lee gave birth to twins, one boy and one girl, at the Jeil Hospital in Jung-gu, Seoul.

In 2012, Lee launched a Business handling organic and environmentally friendly products for children in Seoul.

Her popularity in Sri Lanka, known locally as "Changumi" (චංගුමී), ultimately led to the creation of the "Sujatha Diyani Scholarship Fund" in 2014 where she donated US$100 000. The fund aims at providing financial assistance to female students of low income families. Lee also became the first Actress to join the "Chime for Change" campaign, which was created by Gucci to "raise funds and awareness for projects promoting education, health, and justice for girls and women" around the world.

In 2017, it was announced that Lee has been cast in upcoming mystery period drama Different Dream, which would revolve around a surgical Doctor who is adopted by a Japanese couple and later hired as a spy by the Provisional Government of Korea in Shanghai. Shooting for the drama would premiere in 2018.