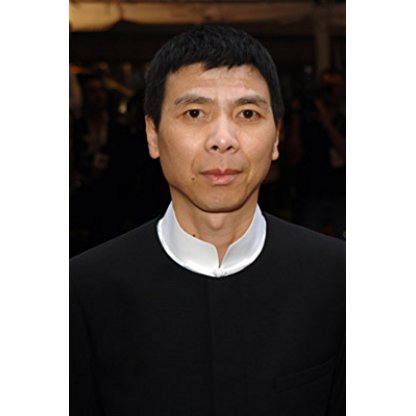 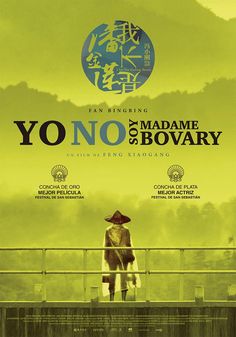 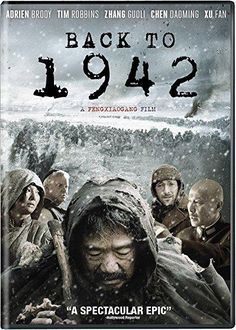 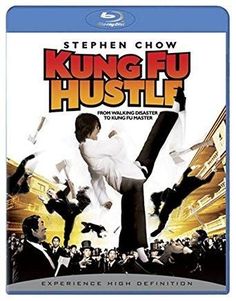 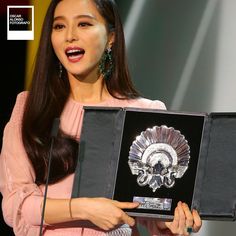 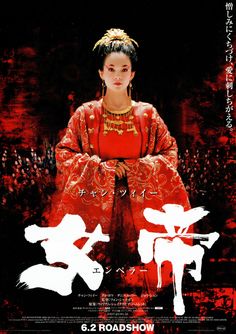 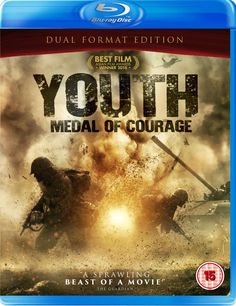 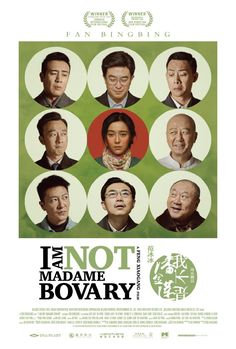 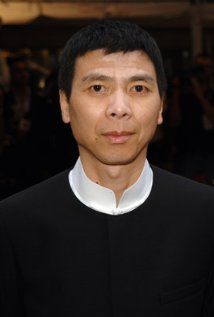 Feng Xiaogang (simplified Chinese: 冯小刚; traditional Chinese: 馮小剛; pinyin: Féng Xiǎogāng; born 18 March 1958 in Beijing, China) is a Chinese film Director, Screenwriter and actor. He is well-known in China as a highly successful commercial filmmaker whose comedy films do consistently well at the box office, although Xiaogang has broken out from that mold by making some drama and period drama films.

The son of a college professor and a factory nurse, Xiaogang joined the Beijing Military Region Art Troupe as a stage designer after high school. He began his cinema career as an art designer in the Beijing Television Art Center in 1985. Later, he moved on to write screenplays. During this period, he worked closely with Director Zheng Xiaolong and Writer Wang Shuo.

In the late 1990s, Xiaogang established himself in a Chinese genre called "Hesui Pian (贺岁片)", or "New Year's Celebration Films." He became famous as the Director of the movie The Dream Factory (1997). Jason McGrath, a University of Minnesota professor, believed that, having achieved success within mainland China in the face of Hollywood competition, "The entertainment cinema of Feng Xiaogang represents a new model of a Chinese national cinema that positions itself vis-à-vis Hollywood."