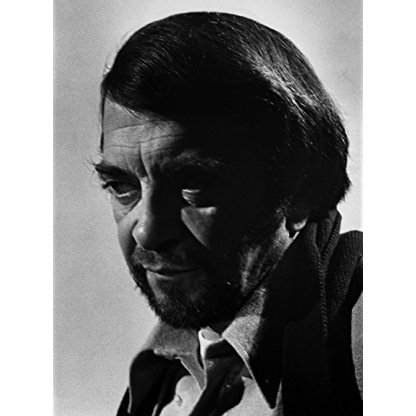 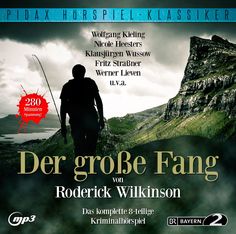 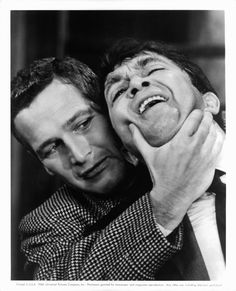 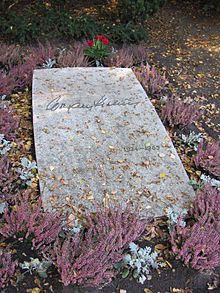 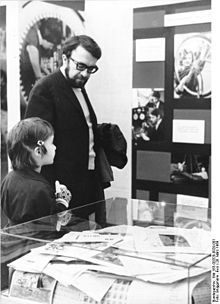 Early on, Kieling also became a dubbing actor for German dubs of foreign films, being the standard dubbing voice of Glenn Ford, Frank Sinatra (in his 1950s films), and he also dubbed Charlton Heston in the first part of the Planet of the Apes franchise. Thanks to his voice's similarity to that of Gert Günther Hoffmann, he would also replace Hoffmann as the dubbing voice of Paul Newman when Hoffmann was not available. On TV, he was especially known as the German voice of Bert (see Bert and Ernie) from Sesame Street up until his death in 1985.

In October 1952 his wife Jola Jobst (ex-wife of German Luftwaffe ace Hermann Graf), whom he had married in 1950, committed suicide.

In films since childhood in his native Germany, Kieling appeared in a few American films such as Alfred Hitchcock's Torn Curtain (1966), where he played an East German agent brutally slain by Paul Newman's character, and had a small role in $ (aka, The Heist, 1971), starring Warren Beatty. In a British film, Amsterdam Affair (1968), he portrayed the fictional Dutch detective Van der Valk several years before Barry Foster (another Hitchcock alumnus) was cast in the same role for the British TV series. He did much work on German TV, including the first episode of Derrick ("Waldweg", 1974).

The best of his later roles was in the film Out of Order (1984), originally titled Abwärts. In the German-language version of Disneys Alice in Wonderland he dubbed the Mad Hatter.