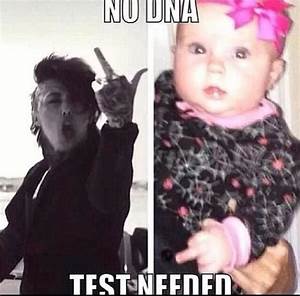 Willow Radke was born on June 11, 2013 in Nevada. First born daughter of Falling in Reverse frontman Ronnie Radke.
Willow Radke is a member of Family Member 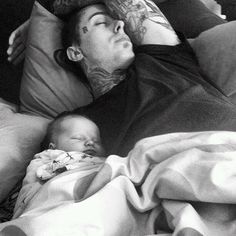 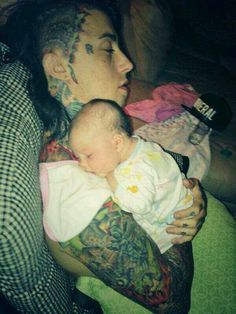 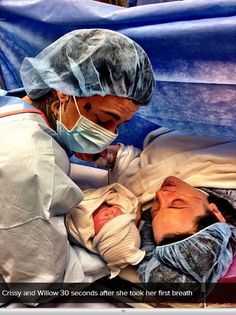 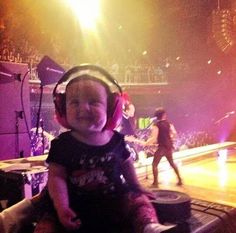 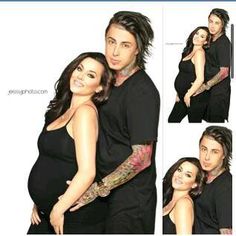 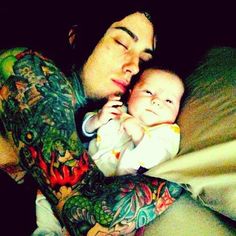 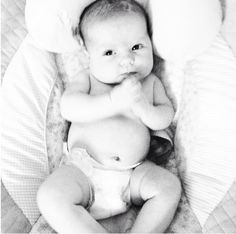 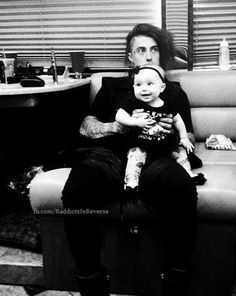 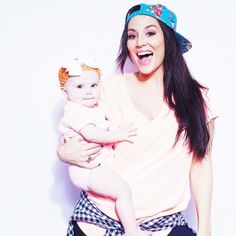 Her parents were engaged, but they called it off after she was born.

Ronnie announced that he would not post photos of Willow for her safety.

Her father has performed in Escape the Fate with Derek Jones.