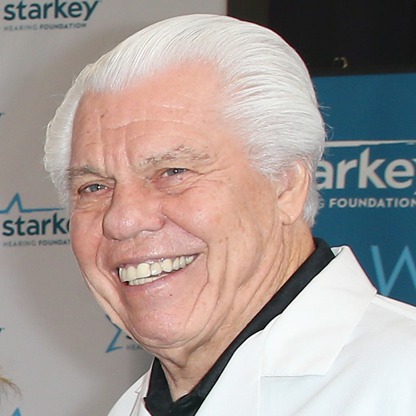 William F. Austin was born on January 06, 1868 in Eden Prairie, Minnesota, United States. William Austin transformed a hearing-aid repair shop into one of the world's largest hearing aids companies, Starkey Hearing Technologies. He opened his first shop in 1967 in St. Louis Park, Minnesota. Starkey Hearing Technologies, a private company, says it sells about 900,000 hearing aids a year. Austin has stepped back from running the company and instead oversees the Starkey Hearing Foundation.
William F. Austin is a member of Manufacturing 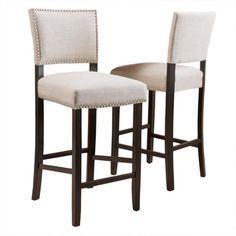 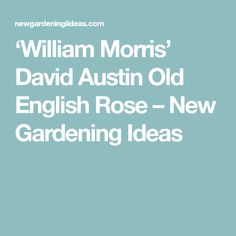 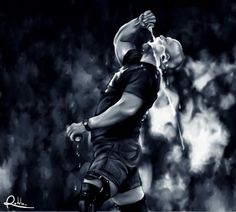 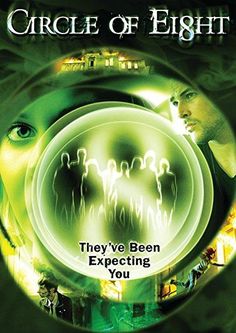 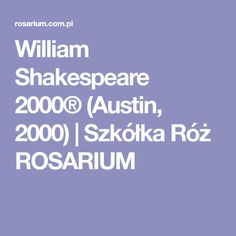 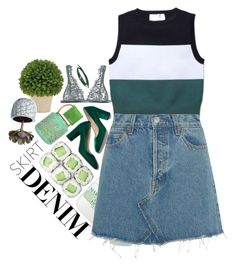 While the Indians were concealed in a ravine, assisted men on the skirmish line, directing their fire, etc., and using every effort to dislodge the enemy.

William Grafton Austin was born on January 6, 1868 in Grimes County or Galveston, Texas. He enlisted in E Troop, 7th Cavalry Regiment of the U.S. Army in New York City on January 24, 1887; his age is recorded as 24 (birth year 1862 or 1863). He fought in the Battle of Wounded Knee on December 29, 1890 and was awarded the Medal of Honor on June 17, 1891 for actions "while the Indians were concealed in a ravine, assisted men on the skirmish line, directing their fire, etc., and using every effort to dislodge the enemy". He was discharged as a sergeant on January 23, 1892 at Fort Riley, Kansas.

After his discharge from the military, Austin returned Savannah, Georgia where he was engaged in the Cotton Business. He joined the Savannah Volunteer Guards in 1894 and rose in rank from Private to Captain of Company A, which unit he commanded in the Spanish–American War as part of the Second Georgia Regiment of Volunteers. Austin served as Chief of Police of Savannah and later owned and operated an automobile dealership.

During World War I, Austin was appointed as commander of the 302nd Stevedore Regiment. In 1919 Austin is listed as a Colonel in the Officers' Reserve Corps in the Quartermaster section in the State of California. He later retired to Palo Alto, California where he died on July 15, 1929.